“Exquisite Perfumer – Jiutian Xuannü” will set up the coliseum event “The Disastrous Aroma” on 4 Feb (Mon)! Let’s grab attractive rewards back by completing the event!

In the stage “The Disastrous Aroma”, Jiutian Xuannü is waiting in an advanced stage for Summoners! The enemy receives no Damage, regardless of all Controlling Skills, and will deplete 100% of its HP in the next Round. God Attack x 2 for 7 Round.

With 6-star & 8-star Monsters of “Sindhu”, “Chinese Gods Reborn – Divergence” or “Majesty of Millennium – Ying Zheng”, Summoners can get special bonus upon stage completion in the Coliseum. Each monster of the above (repeated monsters/Ally don’t count) can bring 20% bonus points to you!

30 points of Stamina will be consumed for entering the Advanced Stage in Coliseum once (the Basic one costs 15). Defeat the enemies to earn coupons for redeeming rare materials, including “Harpy”, “Dagger Wielder”, “Exquisite Perfumer – Jiutian Xuannü” , etc. 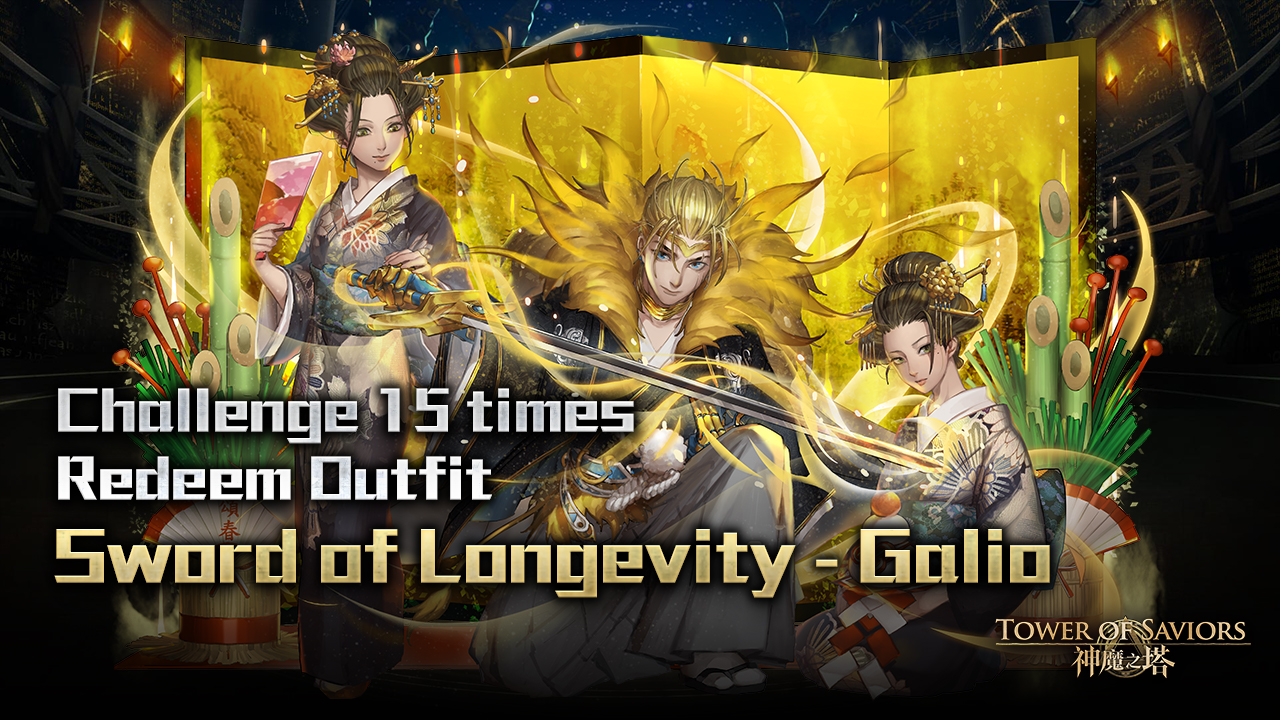 During the event period, successfully challenge the Coliseum 15 times or more to obtain the Outfit of “Galio”

Use the Points to redeem the rewards you want! 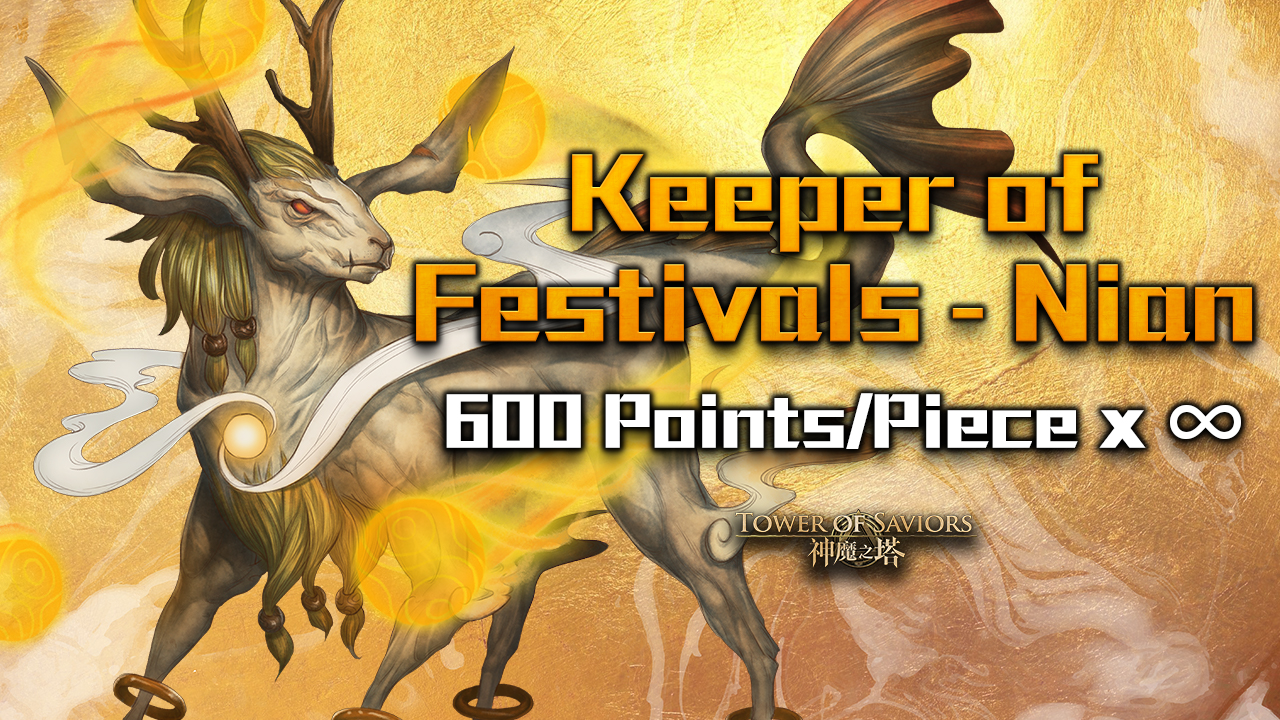 “Dancer of Execution – Selena” will be in the ultimate stage “Beauty in Strangling” at 10:00 pm, 8 Feb! “Clown Statue” & “Withered Soul – Belle” are going to join her to strangle every Summoner passing through her turd.

During the 1st phase, “Dancer of Execution – Selena” receives Damage if 50 or more Fire Runestones are dissolved cumulatively.  If the above condition is fulfilled, the enemy will reset the number of Runestones accumulated when its CD reaches 0; if not, the enemy will attack. Fire Runestone position(s) will become sticky and Fire Runestones will be turned into Earth Runestones each Round.  By touching a sticky position, Runestone movement will be stopped immediately. The enemy disregards all Controlling Skills.

During the 2nd phase, CD of the Selena’s first attack will be 1. Each Round before Summoner starts moving Runestones, all Earth Runestones will be weathered.  If any Weathered Runestone is touched, Runestone movement will be stopped immediately and a Damage of 15,000 will be dealt to Summoner. When an Earth Combo is made, attacks of the Team will be nullified.  The more Earth Combos made, the more times the enemy attacks in the Round.  Only the first batch of Runestones dissolved will be counted. The enemy disregards all Controlling Skills.

By dissolving a group of 5 or more Runestones, Team Attack increases for the Round; the more the groups dissolved, the higher the Team Attack, to the max x 2.6 for 3 groups dissolved in the same Round.  The Skill stays in play within the Wave. 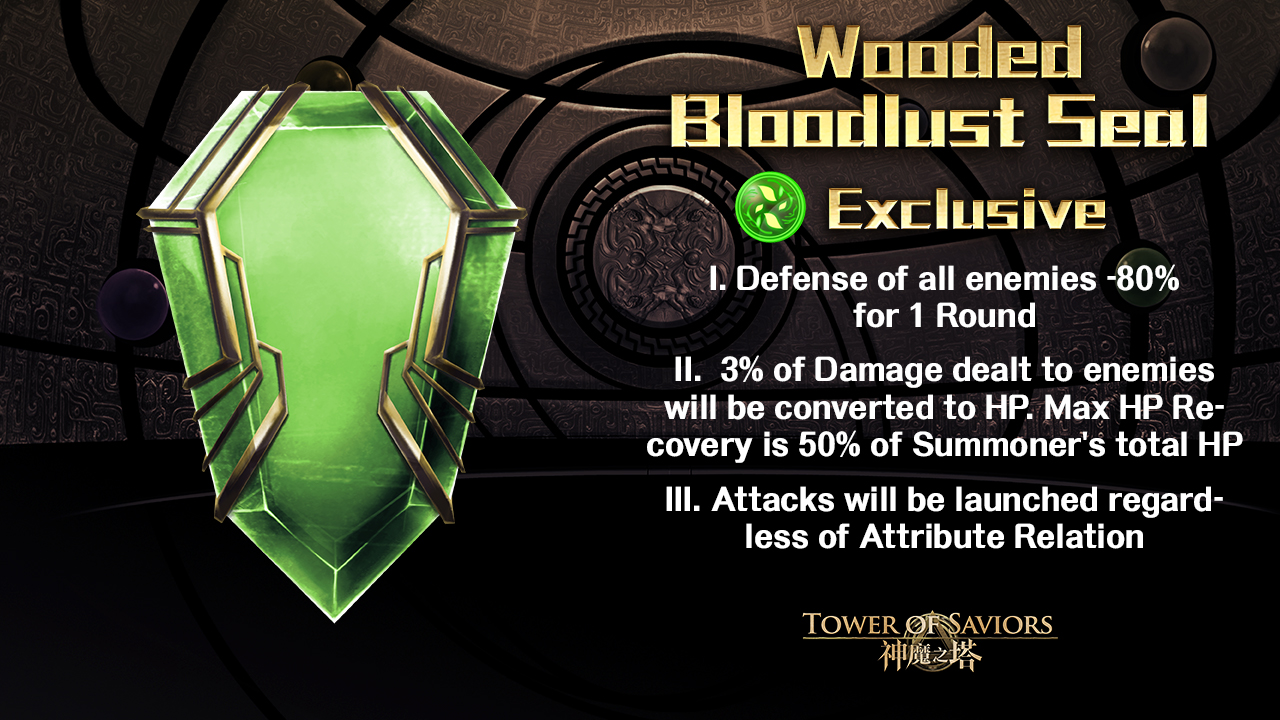 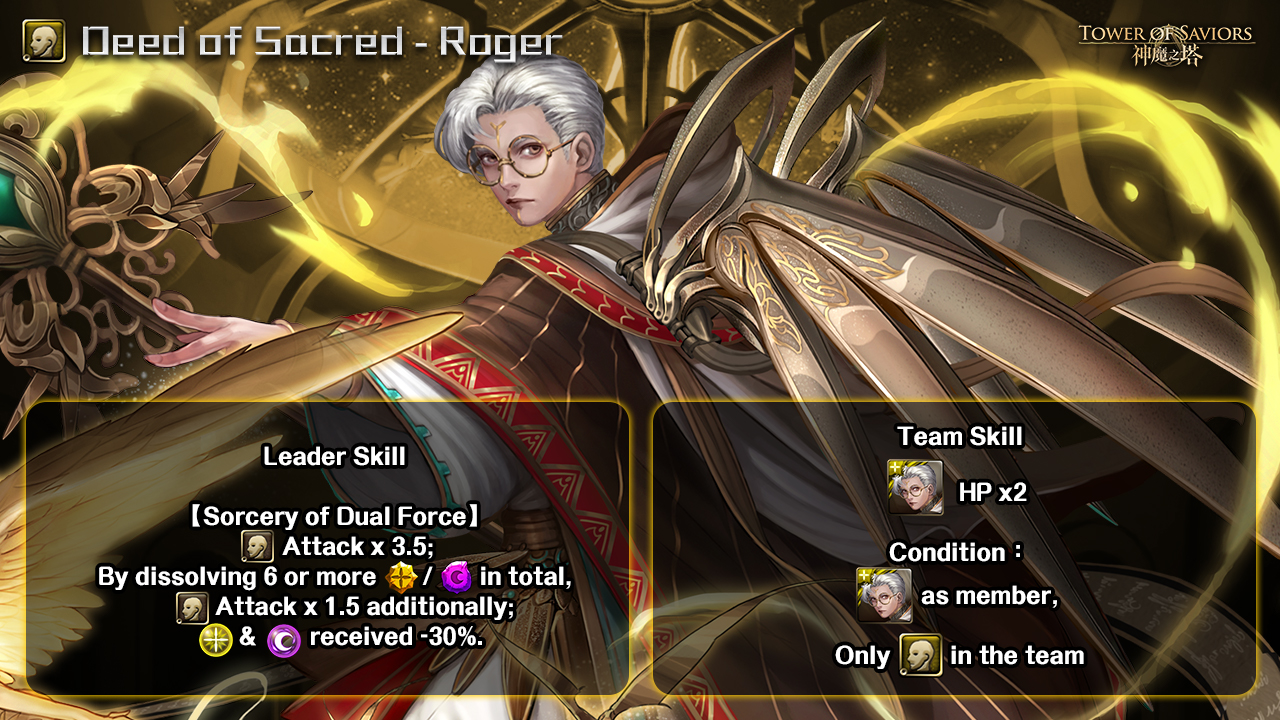 “Deed of Sacred – Roger” has the leader skill “Sorcery of Dual Force”:

If you put “Deed of Sacred – Roger” in mono-light human team, HP will be x2! 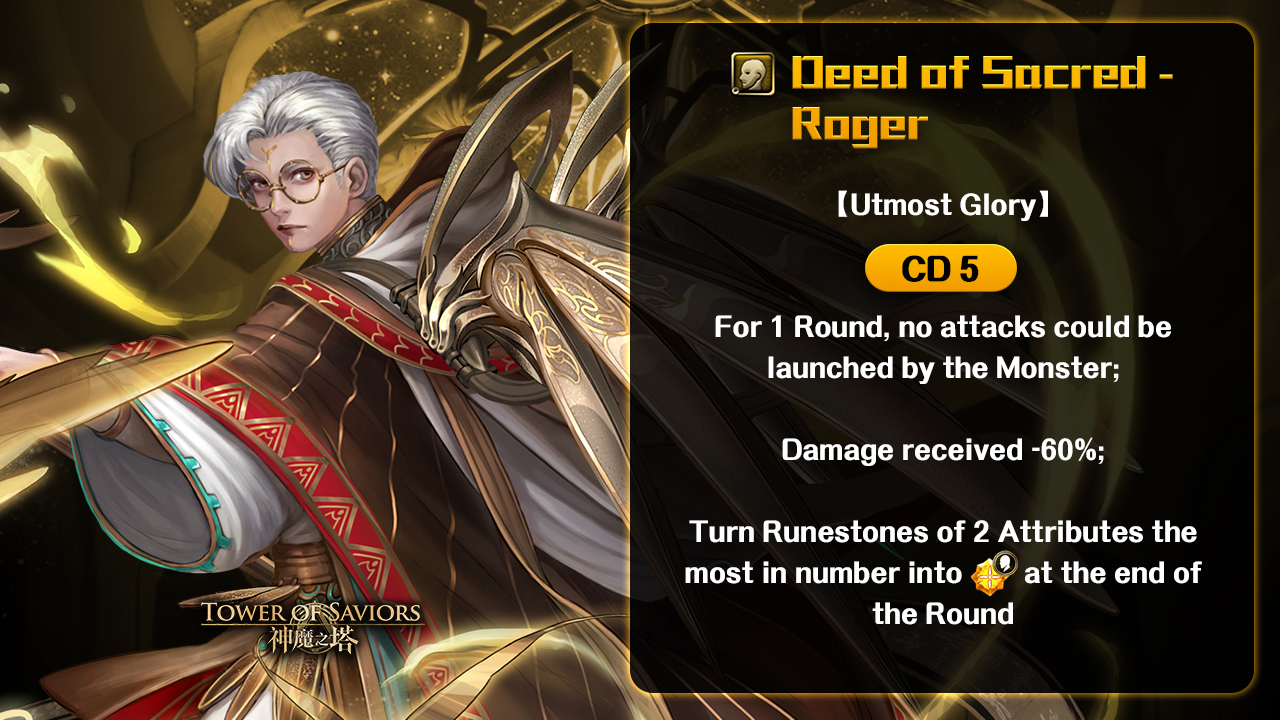 “Deed of Sacred – Roger” can activate “Utmost Glory” upon 5CD:

For 1 Round, no attacks could be launched by the Monster; Damage received -60%; turn Runestones of 2 Attributes that are the most in number into Enchanted Light Human Runestones at the end of the Round.

As Gods return to heaven, Demons begin to rage the human world.  To survive, humans established a science organization “Lomond Manor” for a ray of hope.  Therefore, they’re recruiting talents in the realm. With the mix of technology and element, new possibilities are born.

In mid Feb upon version update, summoners can summon the characters of “Gifted Scientists” in the diamond seal “Wheel of Science” ! First, we’ll introduce the skills of “Laws of Nature – Newton”, “Brain Teaser – Edison” & “Return of Halley – Nicole”! For rare characters, stay tuned next week!

“Laws of Nature – Newton” can activate his active skill upon 7CD:

“Brain Teaser – Edison” can activate his active skill upon 6CD:

“Return of Halley – Nicole” can activate her active skill upon 8 CD:

For 2 Rounds, Runestones will be restored to the present distribution upon Skill activation at the beginning of each Round (the effects of Enchanted Runestones and Race Runestones apply).

This demo introduce “Stars in the Sky” as a battle stage. “Exquisite Perfumer – Jiutian Xuannü” will join hands with “Moon of Pureness – Inanna” to fight the enemies!