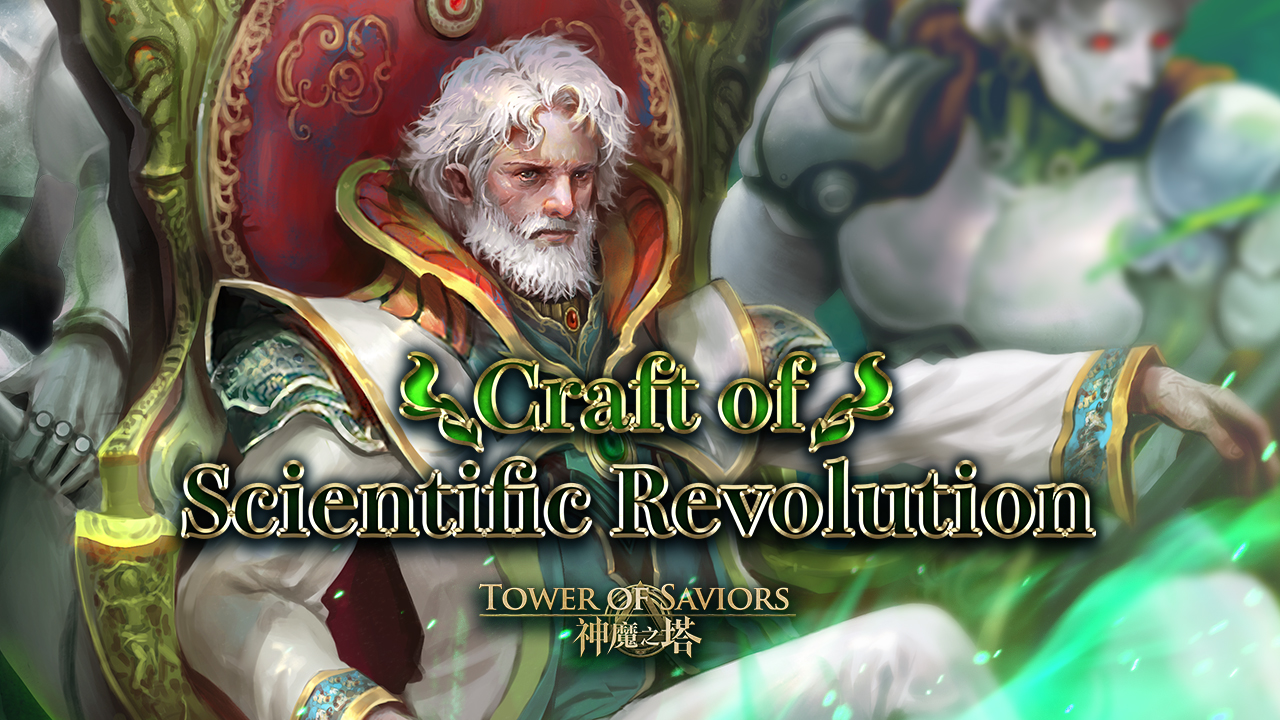 “The Last Judgment – Michelangelo” will create the stage “Sculpting the Newblood” on 4 Mar (Mon)! Summoners are required to pass the stage to get redemption points!

In the advanced stage of “Sculpting the Newblood”, when there is 6* Monster(s) of “Gifted Scientists” in the Team, Machina Attack and Human Attack x 2 for 7 Rounds. The column of positions on the far left or far right side will be weathered each Round.  If any Weathered Runestone is touched, Runestone movement will be stopped immediately and a Damage of 9,000 will be dealt to Summoner. The enemy receives Damage only when 7 or more Combos are made. If not, the enemy will launch a number of attacks to the Summoner.  The number equals the difference between 7 and the number of Combos made. 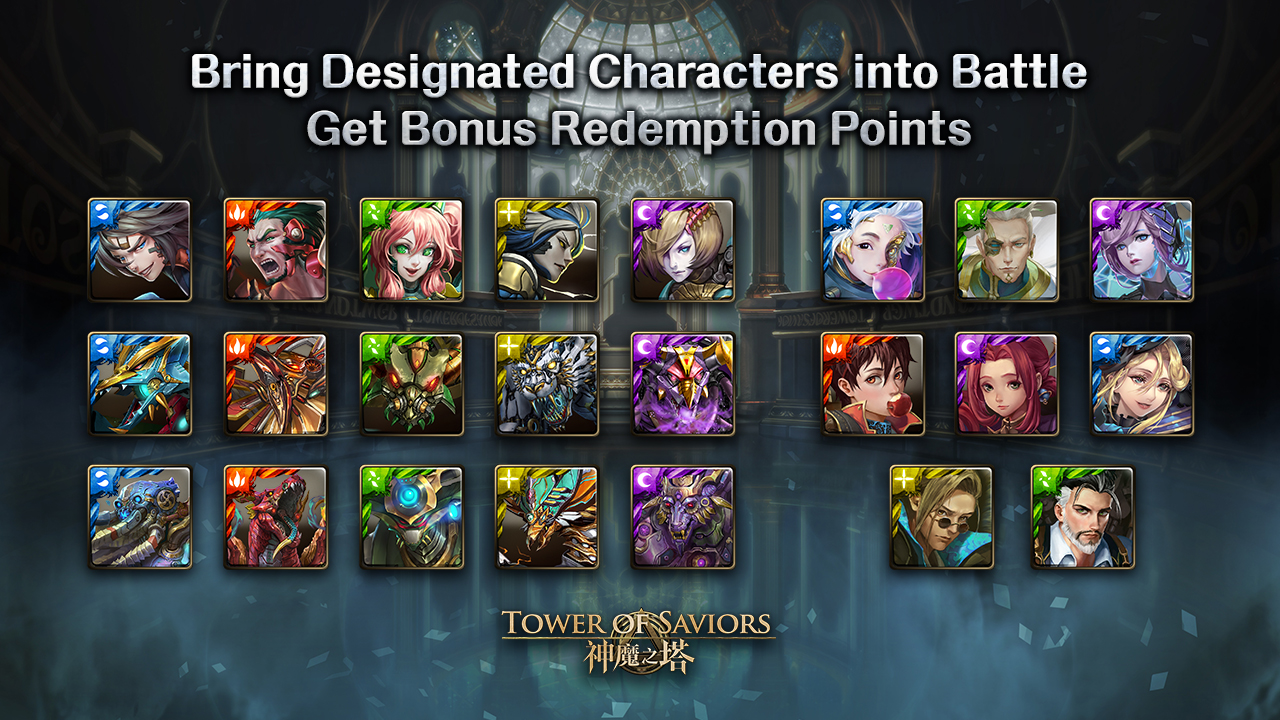 With “Mechanical Life”, “Mech Western Beasts”, “Mech Mythological Beasts” or 6-star monsters of “Gifted Scientists”,  Summoners can get special bonus upon stage completion in the Coliseum. Each designated monster (repeated monsters/Ally don’t count) can bring 20% bonus points to you!

Use the Points to redeem the rewards you want!

30 points of Stamina will be consumed for entering the Advanced Stage in Coliseum once (the Basic one costs 15). Defeat the enemies to earn coupons for redeeming rare materials, including “Harpy”, “Rhinobeetle Samurai”, “Michelangelo” , etc. 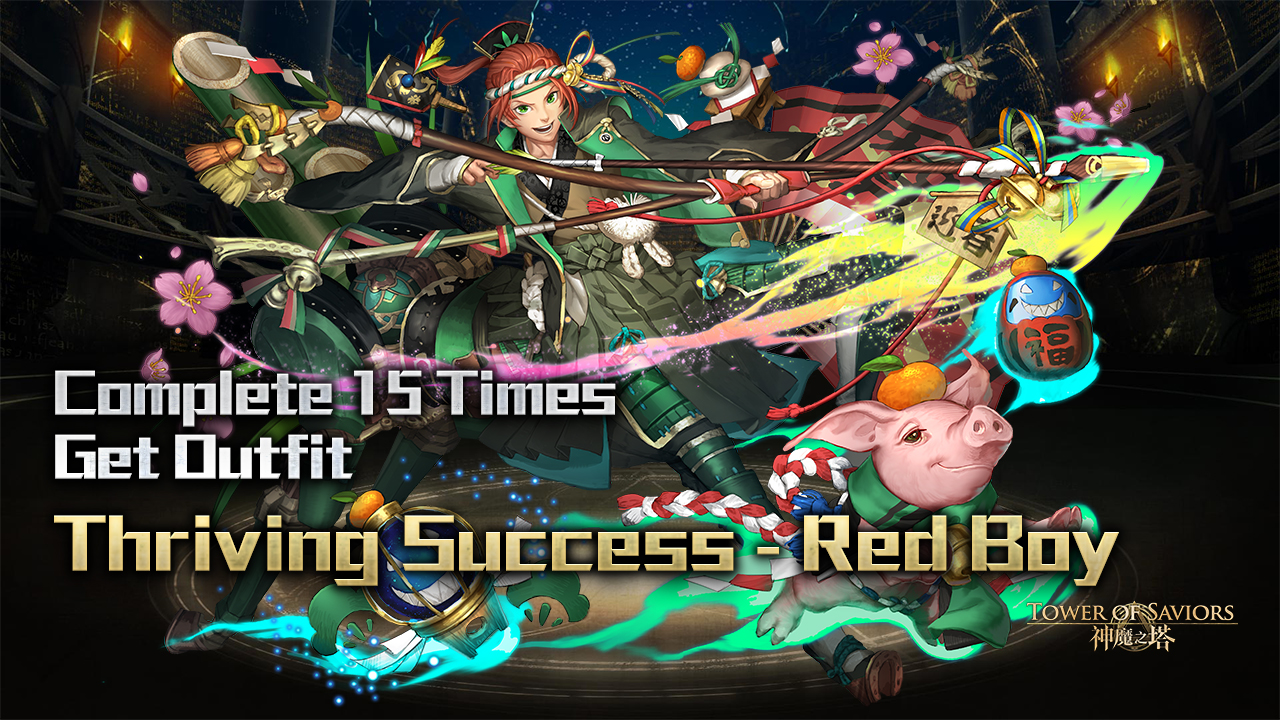 During the event period, successfully challenge the Coliseum 15 times or more to obtain the Outfit of “Red Boy” 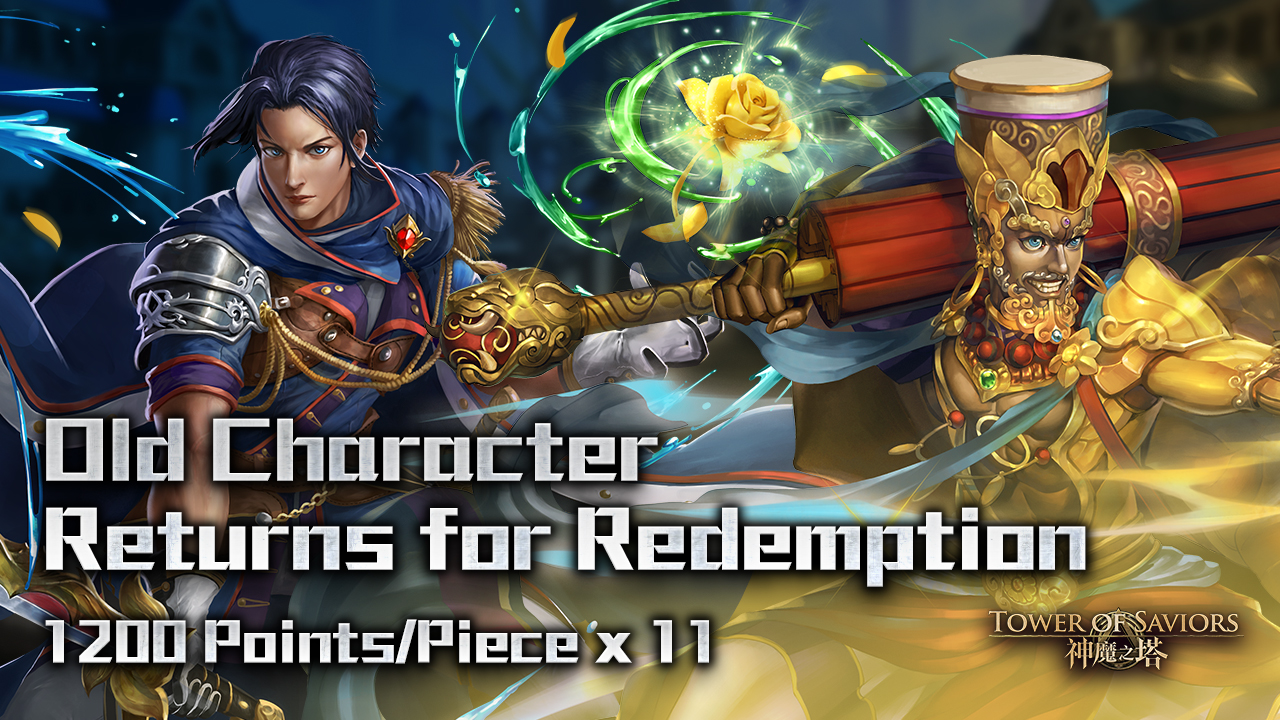 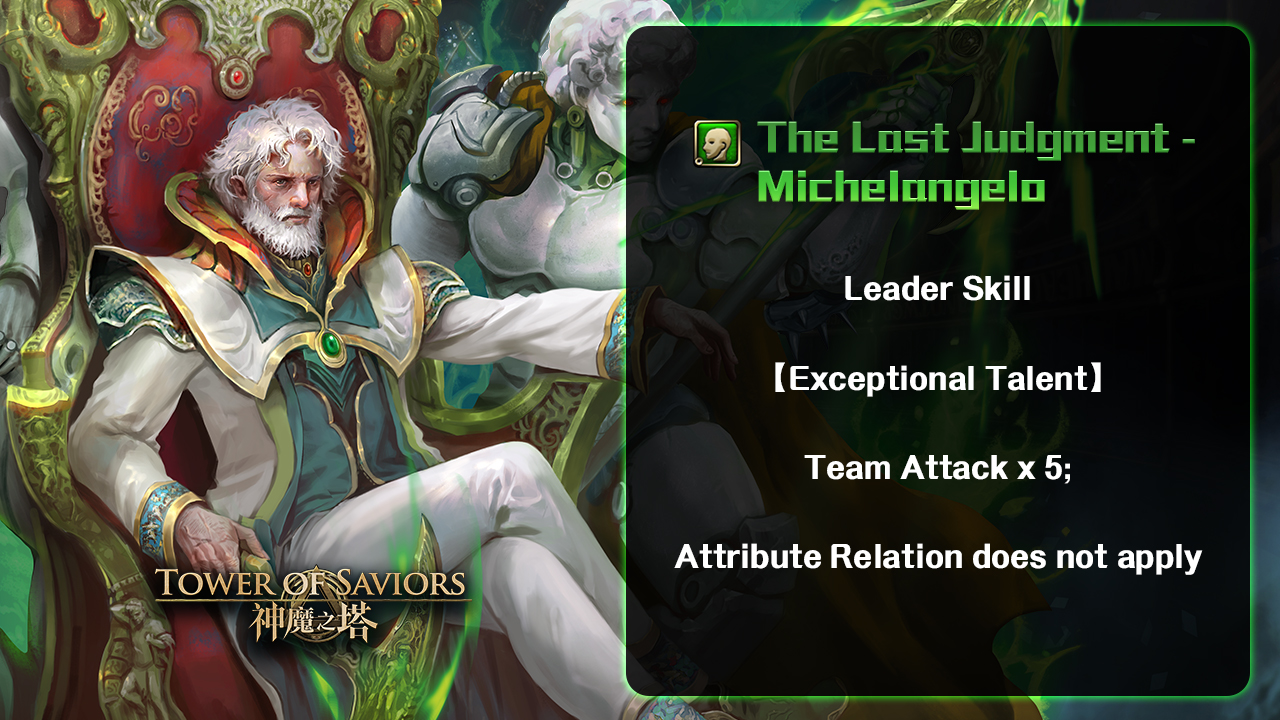 Earth Human “Michelangelo” can activate “The Hero in Marble” upon 6CD:

Heart Runestones also possess the effect of Earth Runestones.  Attack of the Leader and Ally x 1.5. The Skill stays in play until no more than 5 Combos are made.

Open on Tuesdays from 5 Mar!

Complete the stage to get “Samoy”!

The essential character in Iron Age “Samoy” will debut on 5 Mar (Tue)! Samoy will create an 11-floor stage “Distorted Affection” that only Machinas can enter. “Mechbot” & “Lionel” will join the stage to defend Summoners! You’re eligible to challenge this stage only after you complete “Link to the Origin”!

When the Team consists of only Water Machinas and Light Machinas, Team Attack x 5; HP x 1.5; extend Runestone-moving time by 1 second; when all Machinas in the Team have 100% Fuel, Team Attack x 2 additionally. 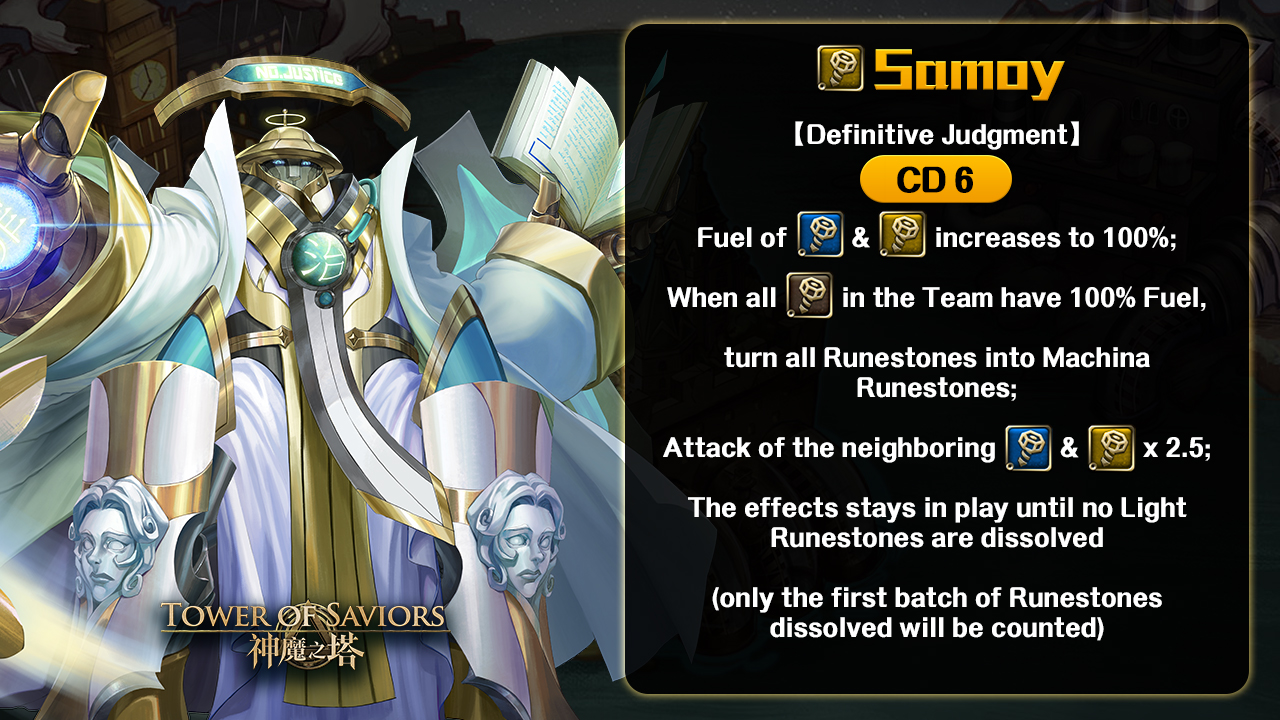 The demo introduces “Grow Stronger As Beast – Elite” as a battle stage. “Samoy” will team up with water machinas and light machinas to overcome the enemies with its skill!