Stepping into the end of the version 17.0, Joint Operation “Chase the Sunlight” will introduce “World Expeditionist – Columbus” to all Summoners! Upon version update of 17.1, we’re pleased to bring you the brand new series “Unearthly Charms”! 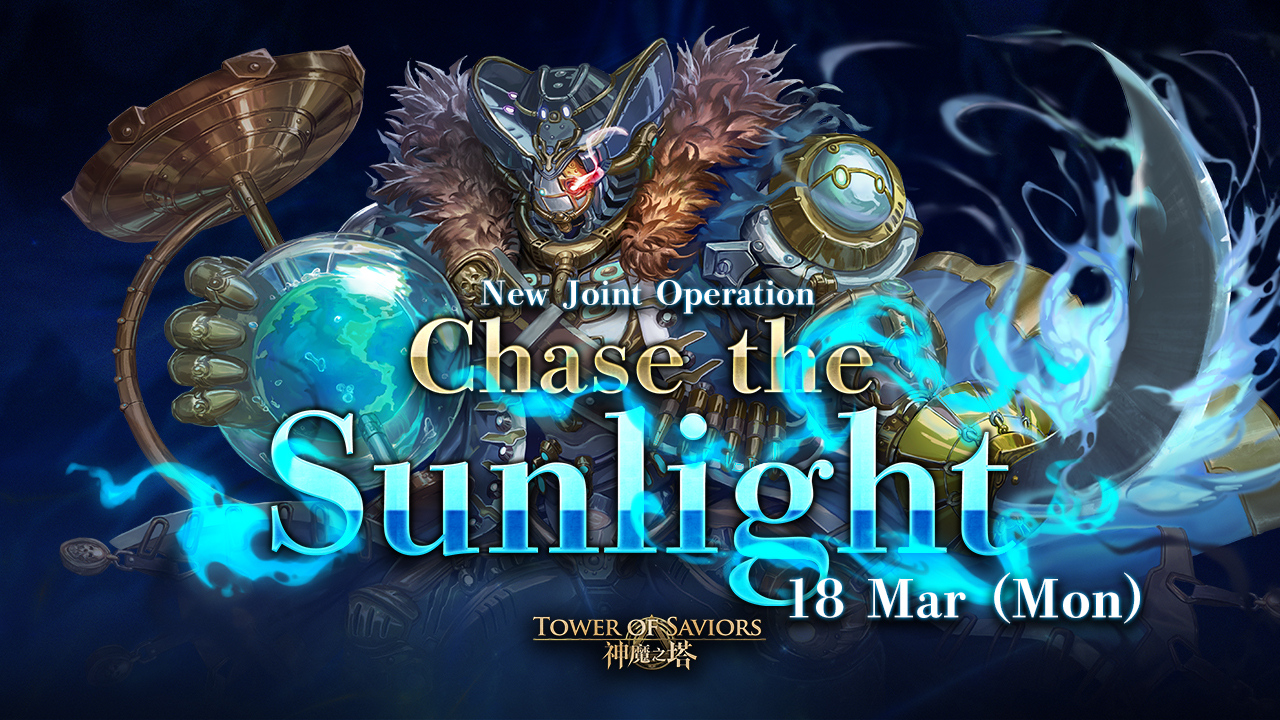 New Joint Operation “Chase the Sunlight” will be open for challenge on 18 Mar. “World Expeditionist – Columbus” will be waiting for you in the boss wave to have the final battle.  Summoner has to join hands with guild members to take him down! 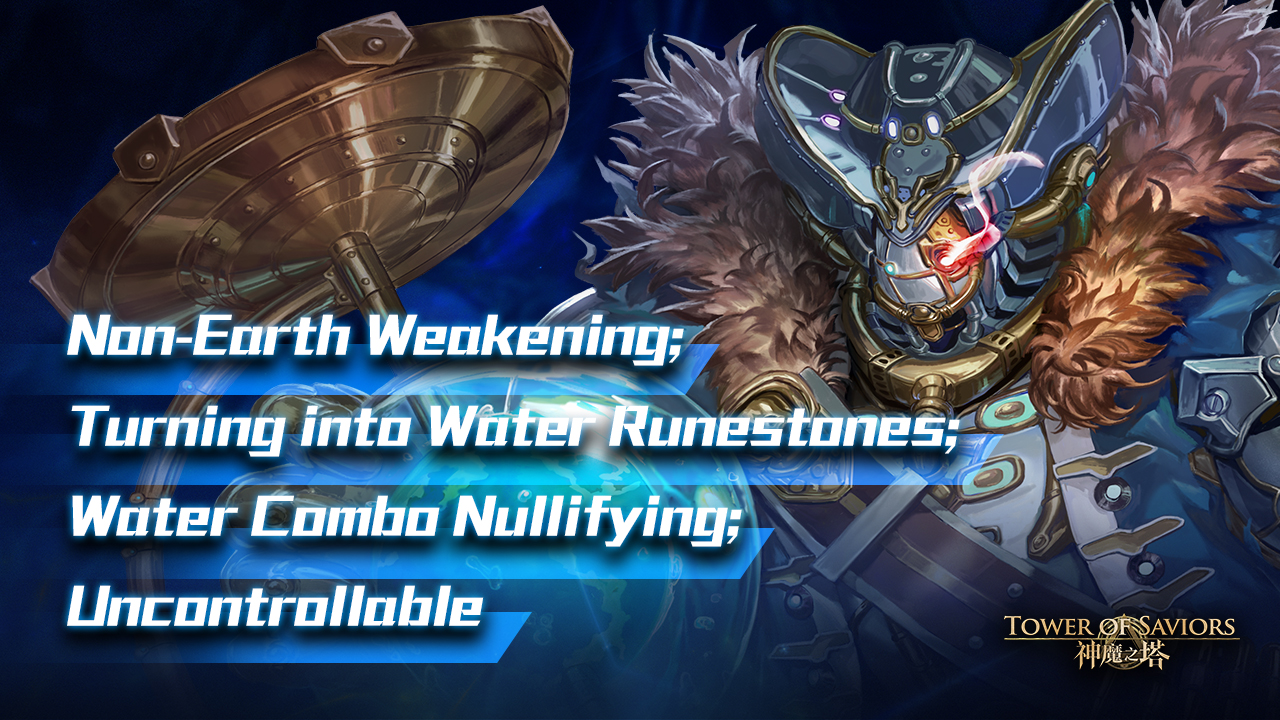 *Image for reference only

Complete the Joint Operation 15 times (At least once for “Challenge” & “Extreme”) to get the animated outfit of Galileo! 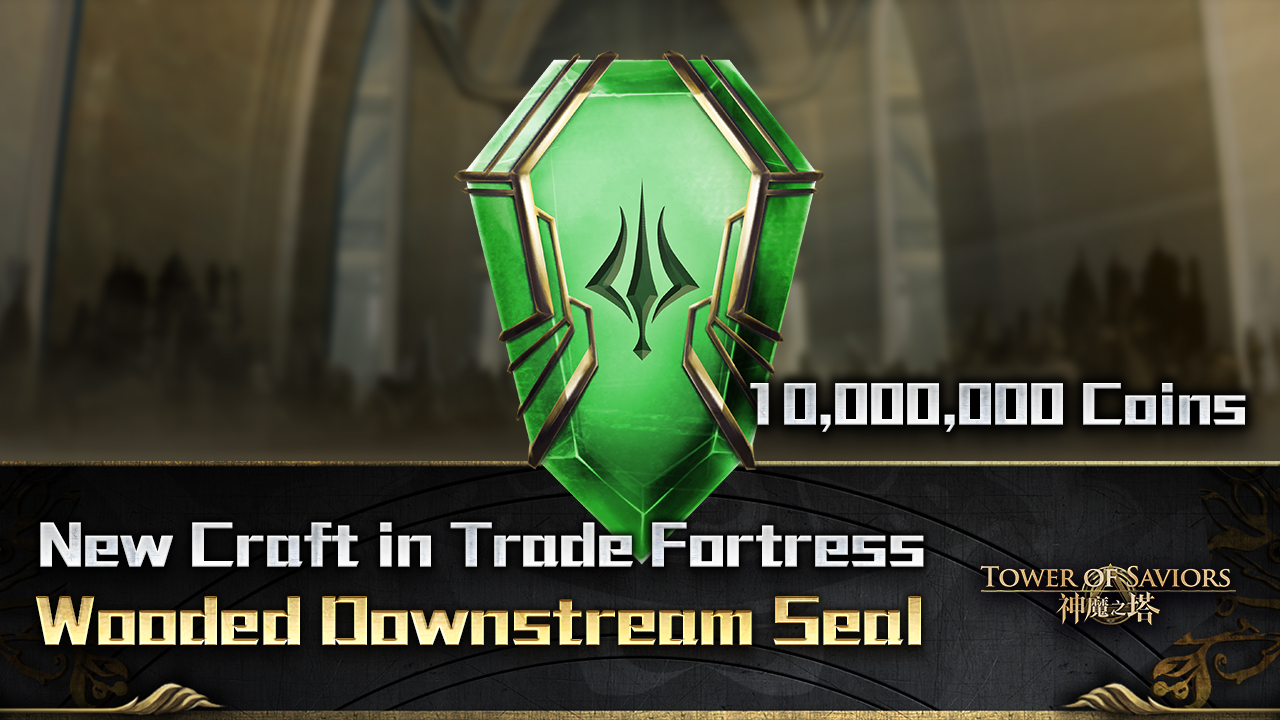 During the Joint Operation Event, rare Craft “Wooded Downstream Seal” will be put on sale in the Trade Fortress! This is a unique one, so don’t miss it! 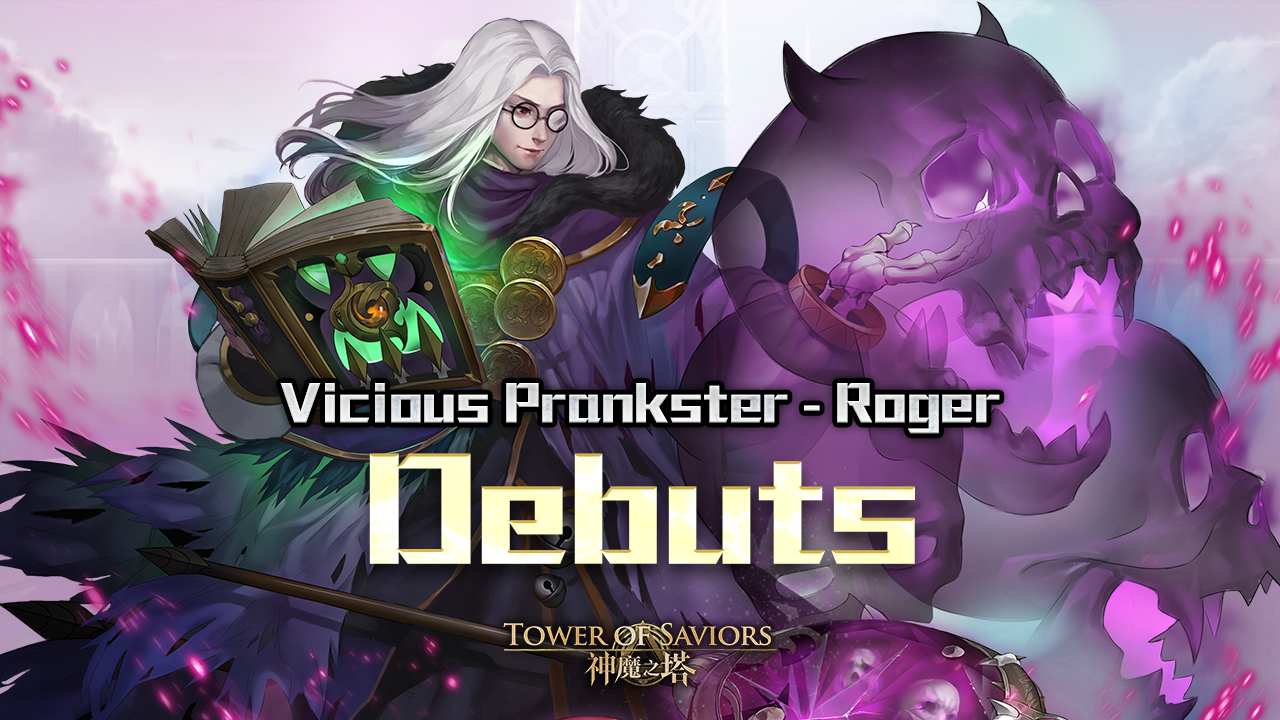 Besides, bringing “Vicious Prankster – Roger” into mono dark human team, the monster’s HP will be doubled!

“Vicious Prankster – Roger” can activate “Summons of Souls” upon 5 CD: 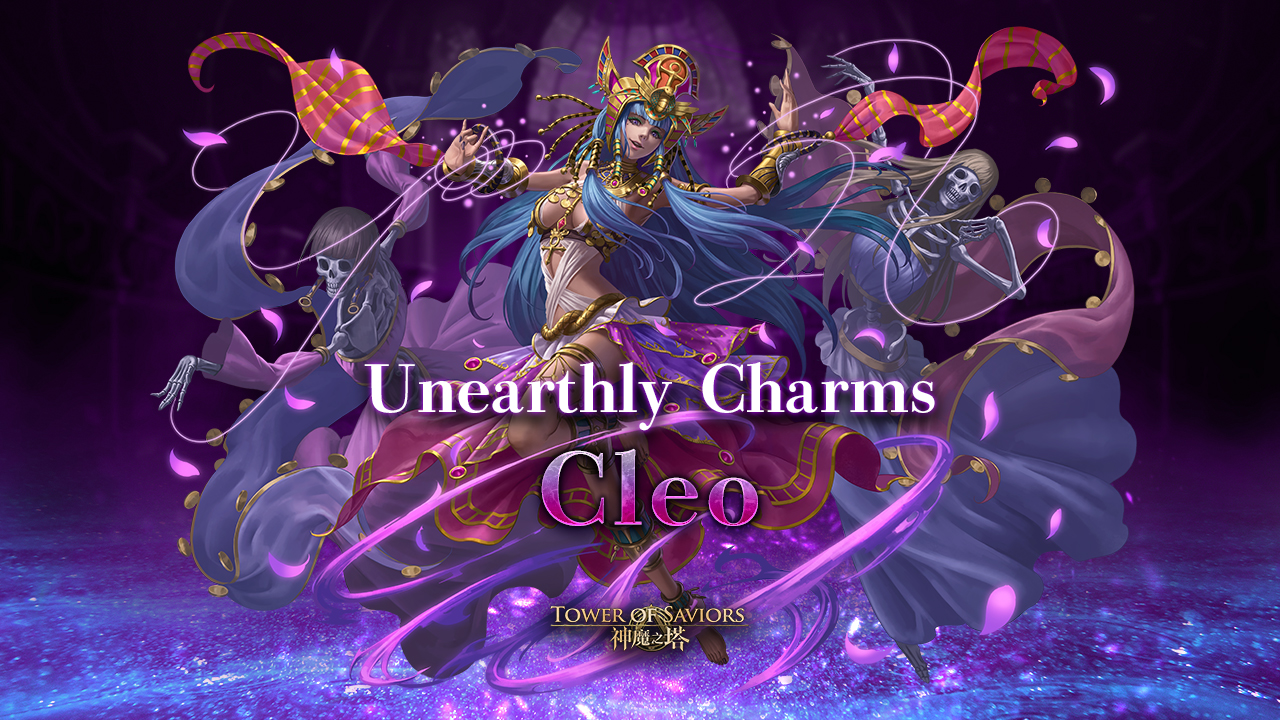 Elves & Demons with incomparable charms will step into the realm, vowing to make everyone in the realm fall for their beauty! Despite the irresistible allures, no one will be able to get rid of their deadly strikes.

Upon version 17.1 in late March, Summoner can summon the characters of “Unearthly Charms” in the diamond seal “Sinister Remains”! Now, let me introduce “Deceiving Motherhood – Li Ji” & “Mass Extermination – Bao Si” to you first! Information of rare characters will be coming next week!

When bringing “Deceiving Motherhood – Li Ji” in the team with Elf as Leader & Ally, turn 3 random Runestones into Elf Runestones every Wave! 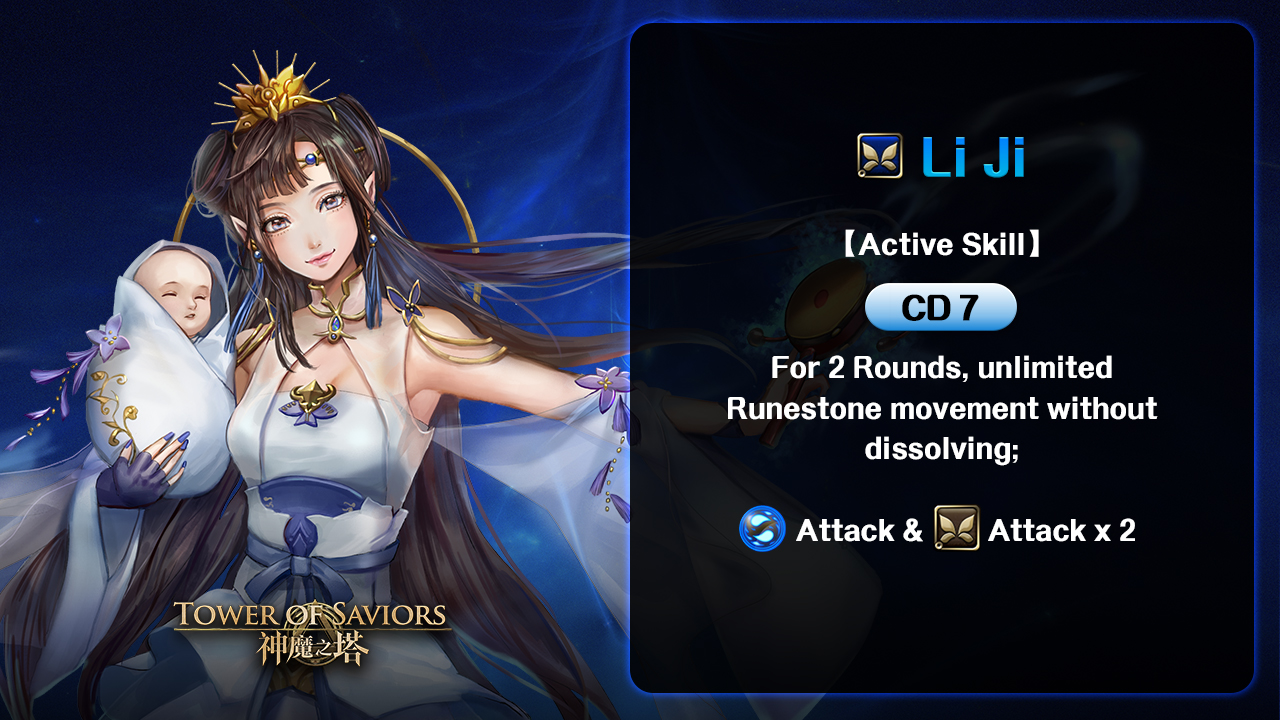 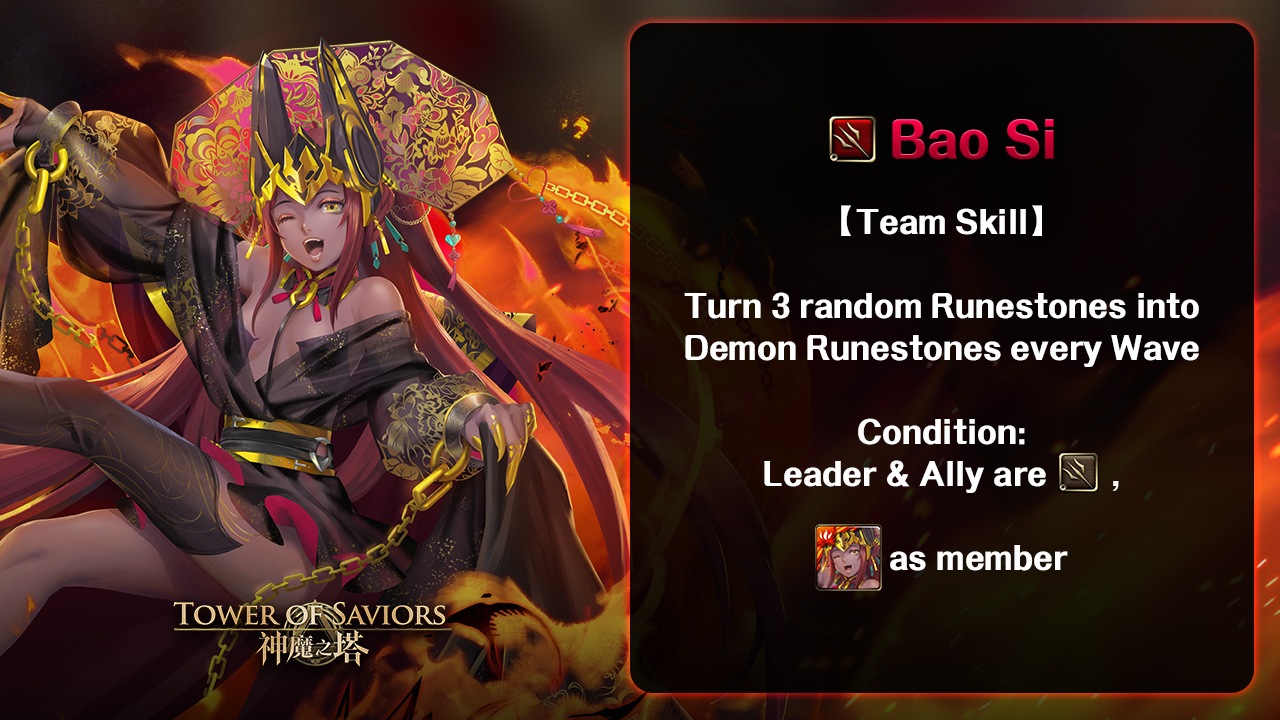 When bringing “Mass Extermination – Bao Si” in the team with Demon as Leader & Ally, turn 3 random Runestones into Demon Runestones every Wave! 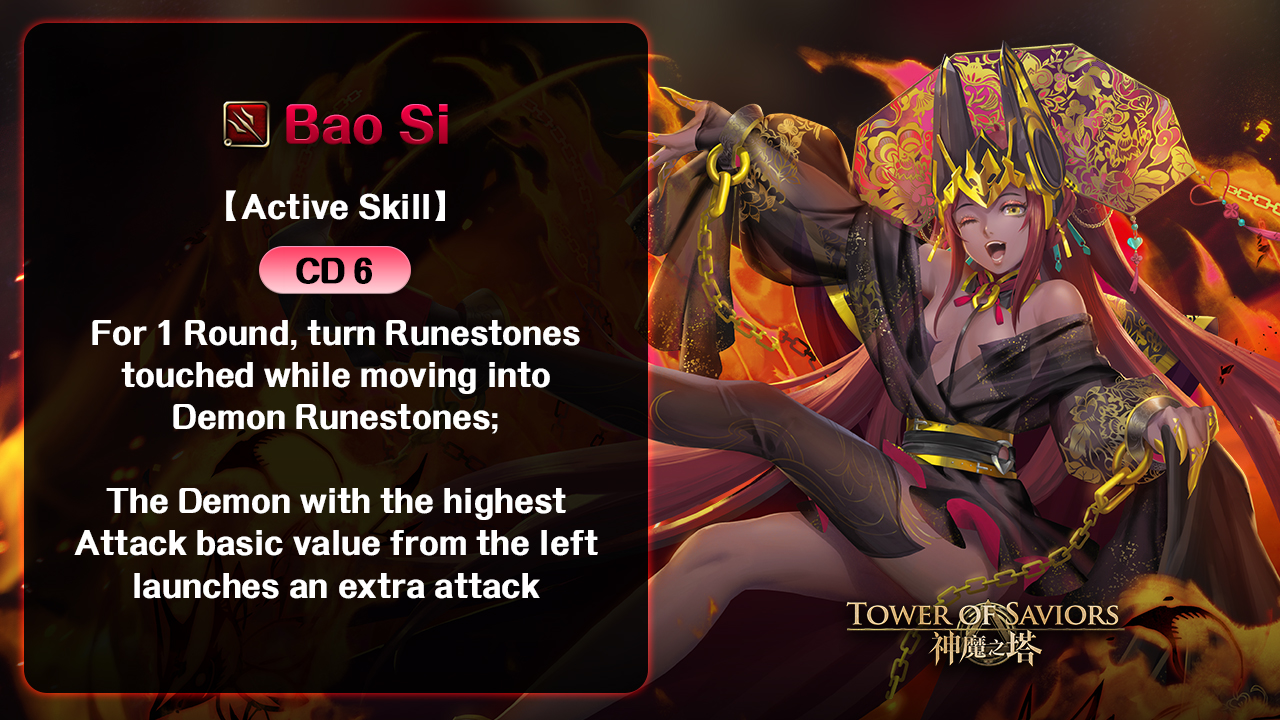 For 1 Round, turn Runestones touched while moving into Demon Runestones; the Demon with the highest Attack basic value from the left launches an extra attack.

The demo introduces “Back to Lomond Manor – Elite” as a battle stage. “World Expeditionist – Columbus” will join the water members to crush the enemies with over 3 billion damage.