With the release of the crossover in version 18.0, Joint Operation “Hatsune Miku MIKUEXPO 2019” will come to the realm next monday! And Power Release “Sigurd” will bring you the terror stage “Dragon Blood Offering”! As the Mid-Autumn Festival is approaching, the festive event “TOS Mid-Autumn Carnival” is going to kick off tomorrow! 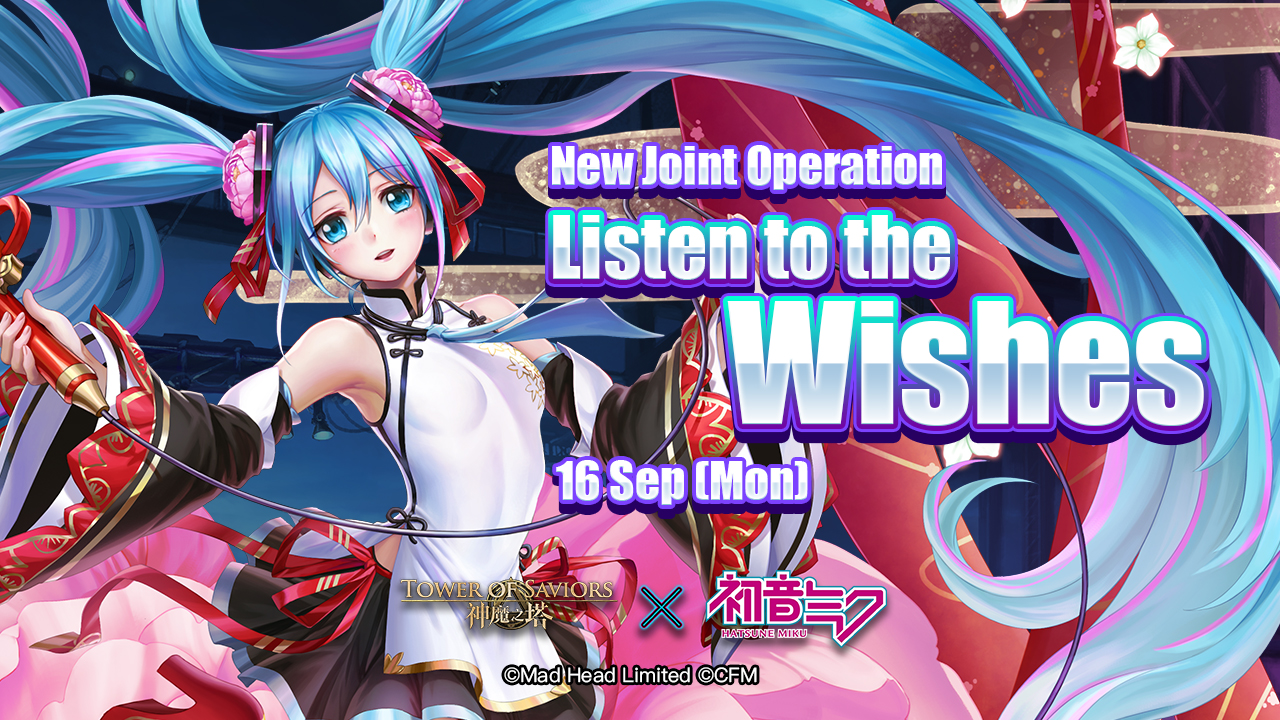 New Joint Operation “Listen to the Wishes” will be available on 16 Sep. “Hatsune Miku MIKUEXPO 2019″ is waiting for you in the boss wave! In the stage “Concert Soon Begins”, “Hatsune Miku MIKUEXPO 2019” will recover your skill CDs if you bring mono-Machina team to the battle. 9 (Extreme difficulty) / 3(Challenge difficulty) random Runestones will be turned into “Hatsune Runestones” each Round. If any “Hatsune Runestone” is not dissolved, no Damage could be dealt to the enemy that Round. The enemy disregards all Controlling Skills. 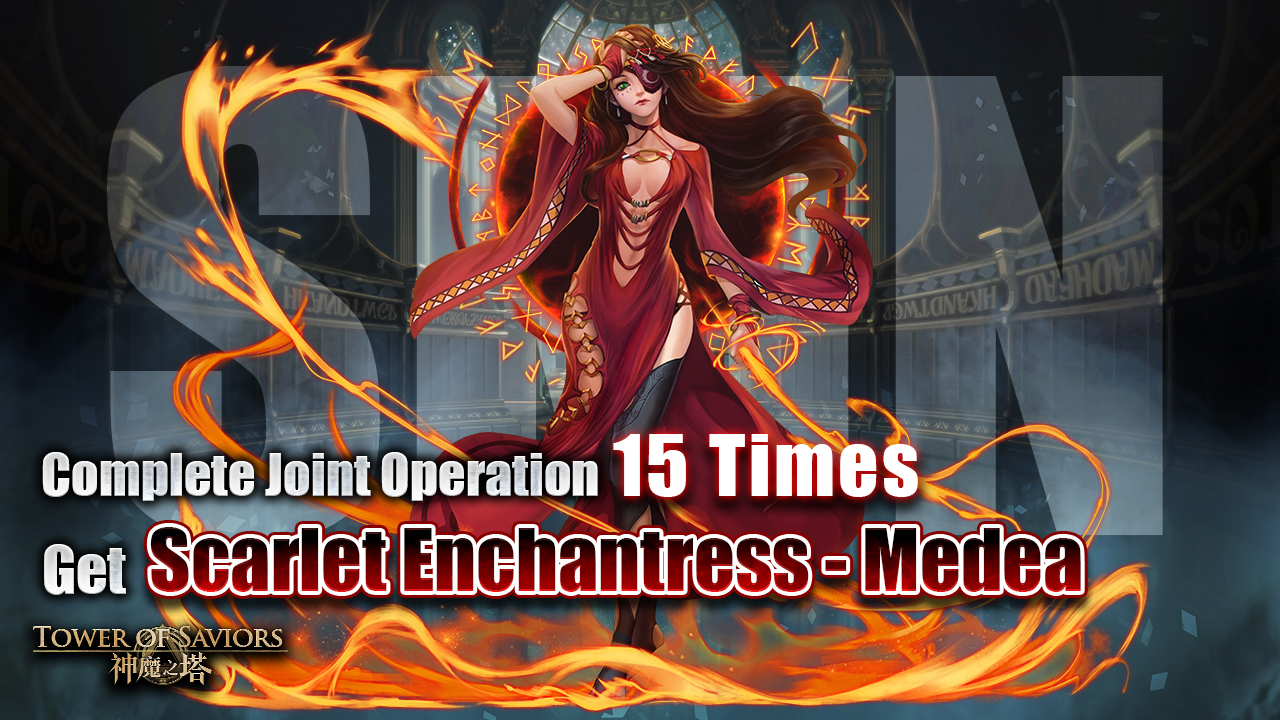 During the Joint Operation, a very rare product “Wooded Exterminated Bubble” will be put on sale in Trade Fortress. Let’s bring this unique craft into your inventory! 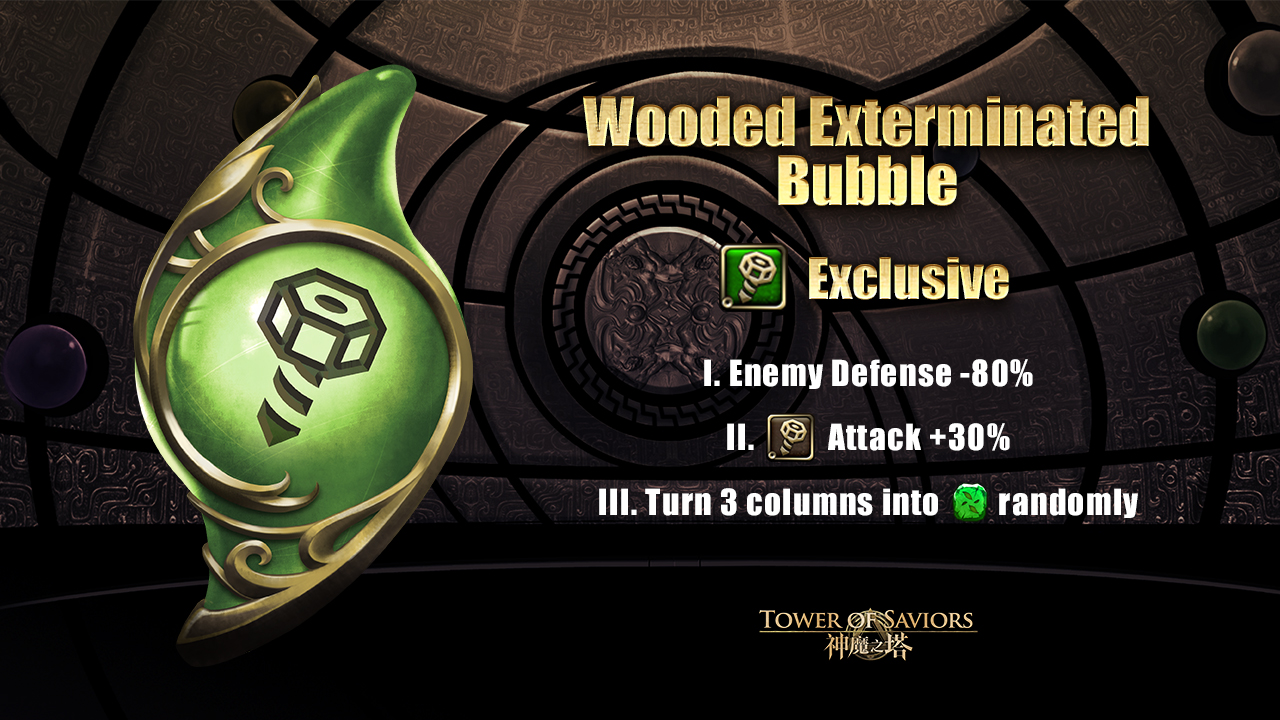 If there are “Bloodborn Dragonslayer – Sigurd” and “Brynhildr the Scythe Warrior” in the Team, for the first “Bloodborn Dragonslayer – Sigurd” from the left, HP x 2; Attack & Recovery x 1.5 additionally. For the first “Brynhildr the Scythe Warrior” from the left, Attack & Recovery x 1.5 additionally. 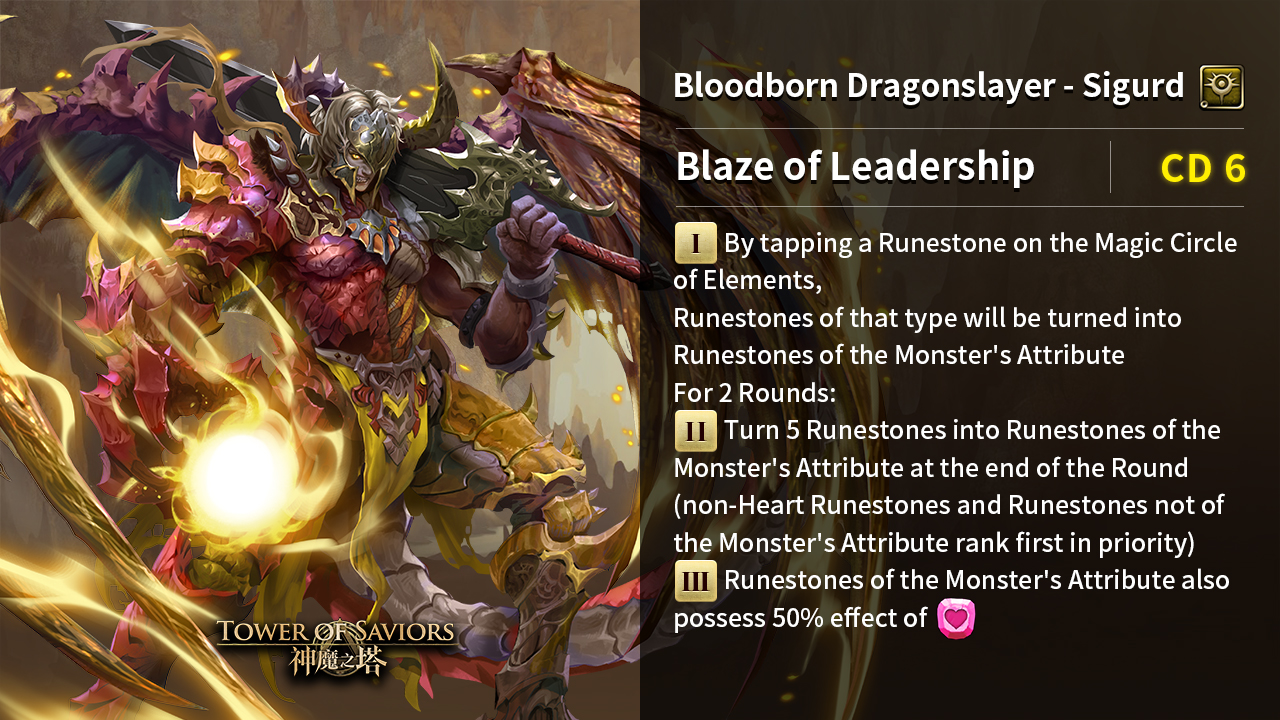 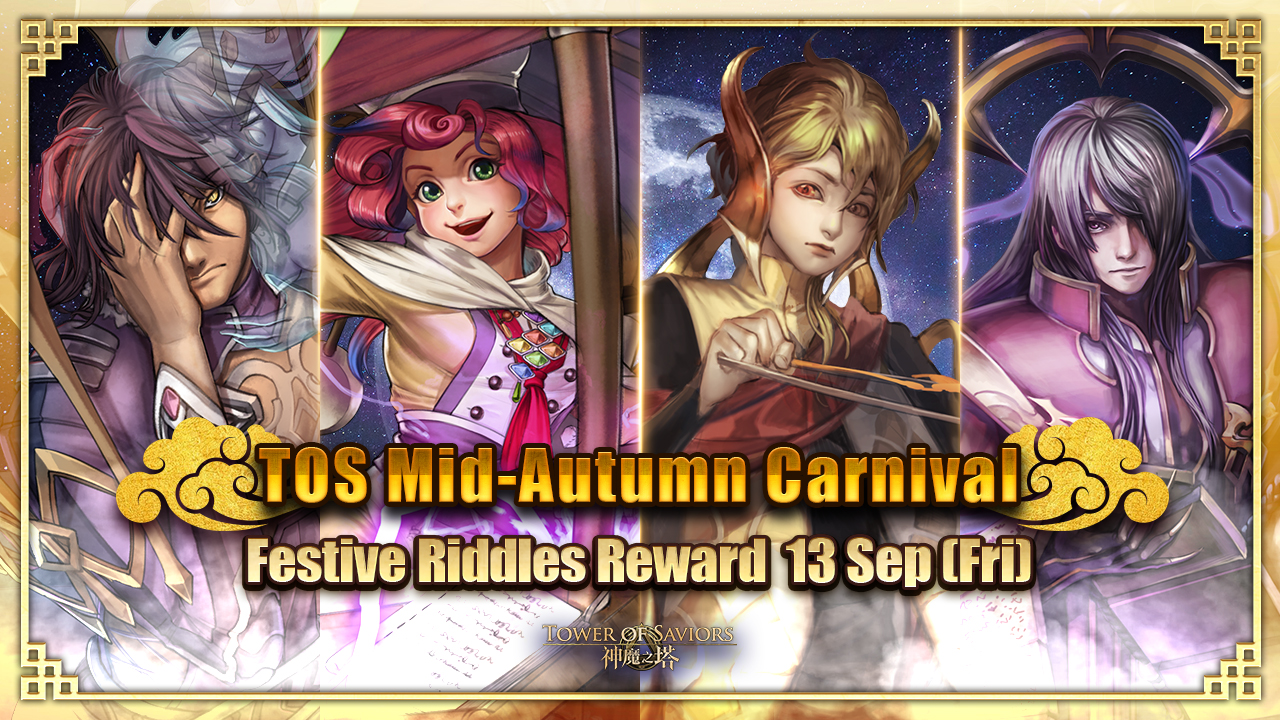 The Mid-Autumn Festival is just around the corner. To celebrate this festive joy with fabulous rewards, we’ll be holding the “TOS Mid-Autumn Carnival”! We’ve prepared 10 challenging riddles for Summoners. You may see different riddles by then when you enter a stage! Later on, click the event link on the upper left corner of the main map to answer the riddles. If you’re good enough, you may obtain Neon Crow, Diamond and many other rewards. 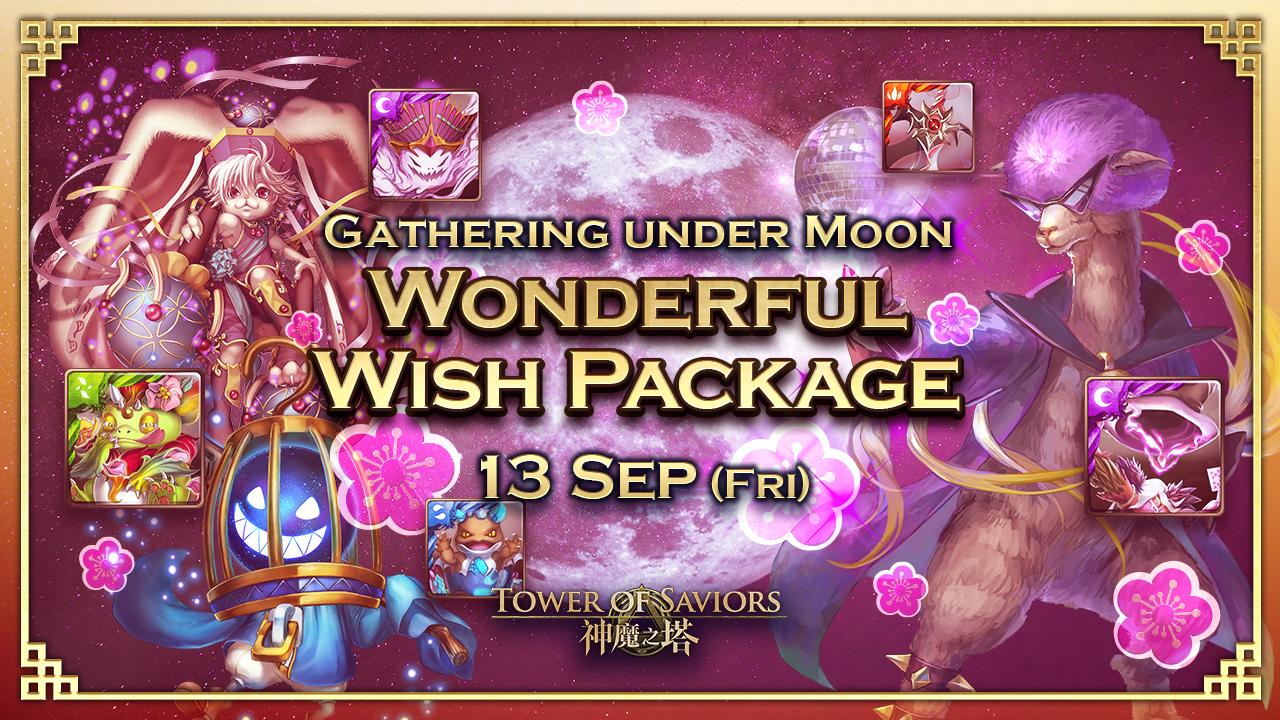 “Sword of Dragonblood – Sigurd” will be available at 10pm, 20 Sep (Fri)! He will join “Brynhildr the Scythe Warrior” & “Alteration of Sins – Loki” to fight the enemies.