18.1 version will be available on 21 Oct (Mon). Brand new series “Minerelves” are creating a new era for elves. Before that, “Wheel of Dismemberment – Speckle” is setting up the ultimate stage “Speed of Demon”! “Wild Shooter – Jackson” has also prepared a horror trial for all summoners!

“Wheel of Dismemberment – Speckle” will join the ultimate stage “Speed of Demon” at 10 p.m, 18 Oct (Fri) with “Midnight Blue Infant” & “Fabricated Euphoria – Todd”. Can you get rid of his torture?

Dark Demon “Wheel of Dismemberment – Speckle” can activate “Torture of Interrogation” upon 6 CD: 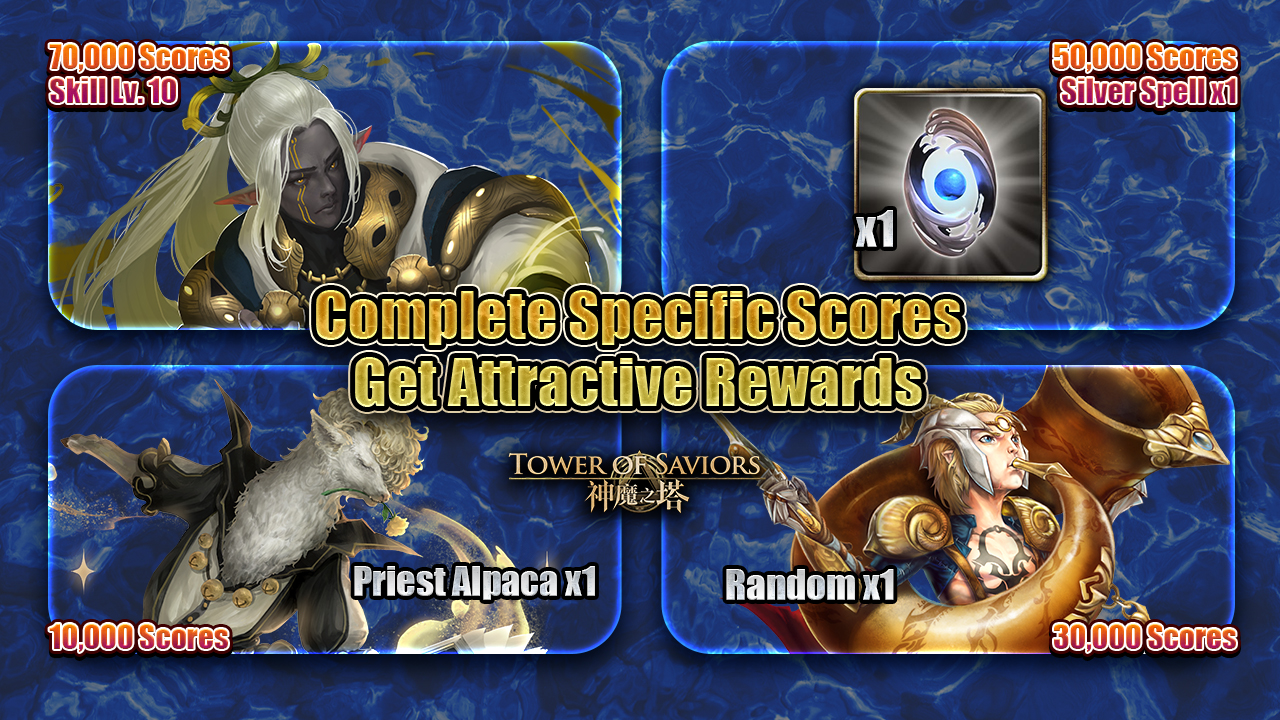 In “Legendary Elf Shooter”, Summoner has to beat the stage with the shortest number of rounds, shortest time, highest combos and highest attack to get the highest score! When you score 10000 , 30000, 50000 & 70000, you can obtain specific attractive rewards! 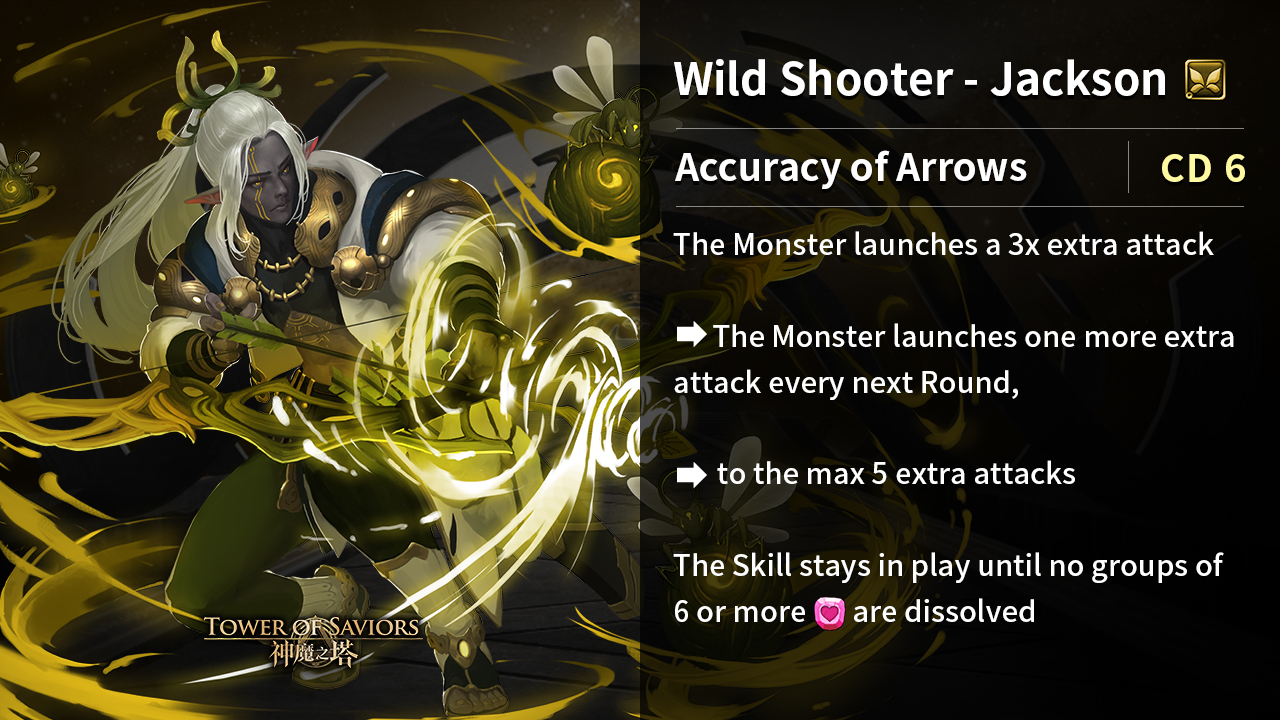 “Wild Shooter – Jackson” can activate “Accuracy of Arrows” upon 6 CD: 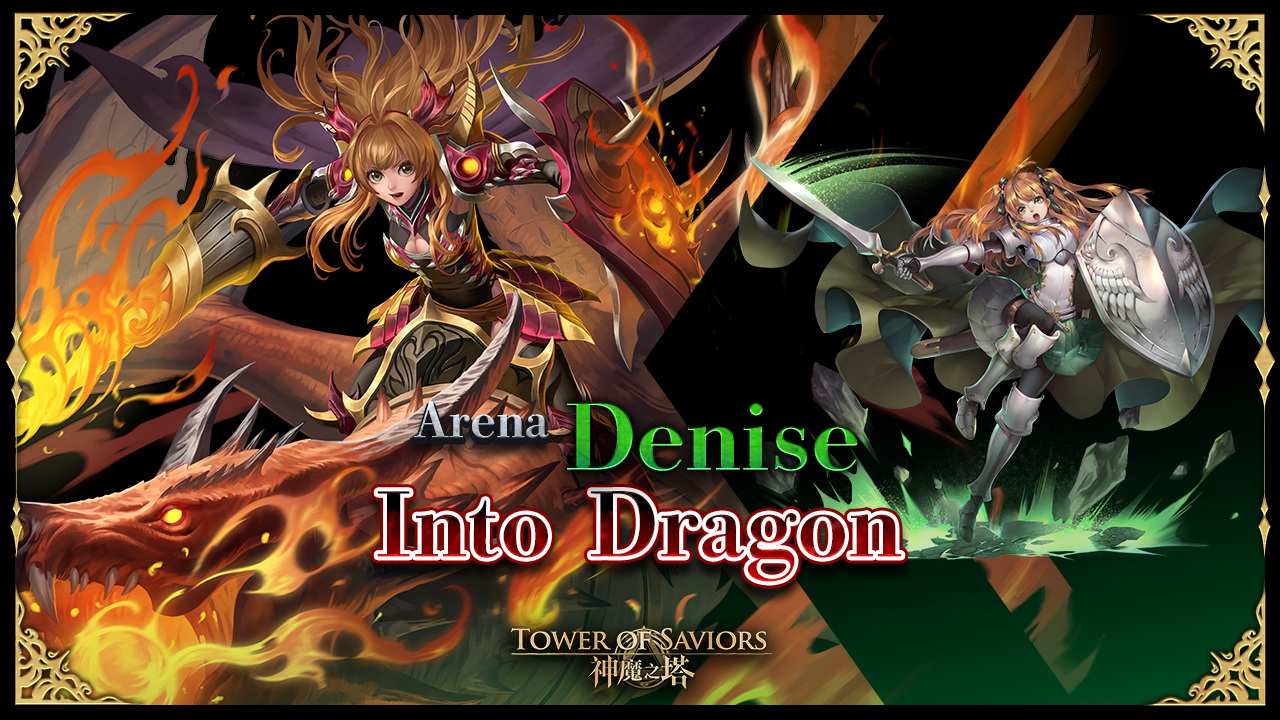 Fire Dragon “Draco Knight of Bravery – Denise” has the leader skill “Soul of the Knight – Dragons”: 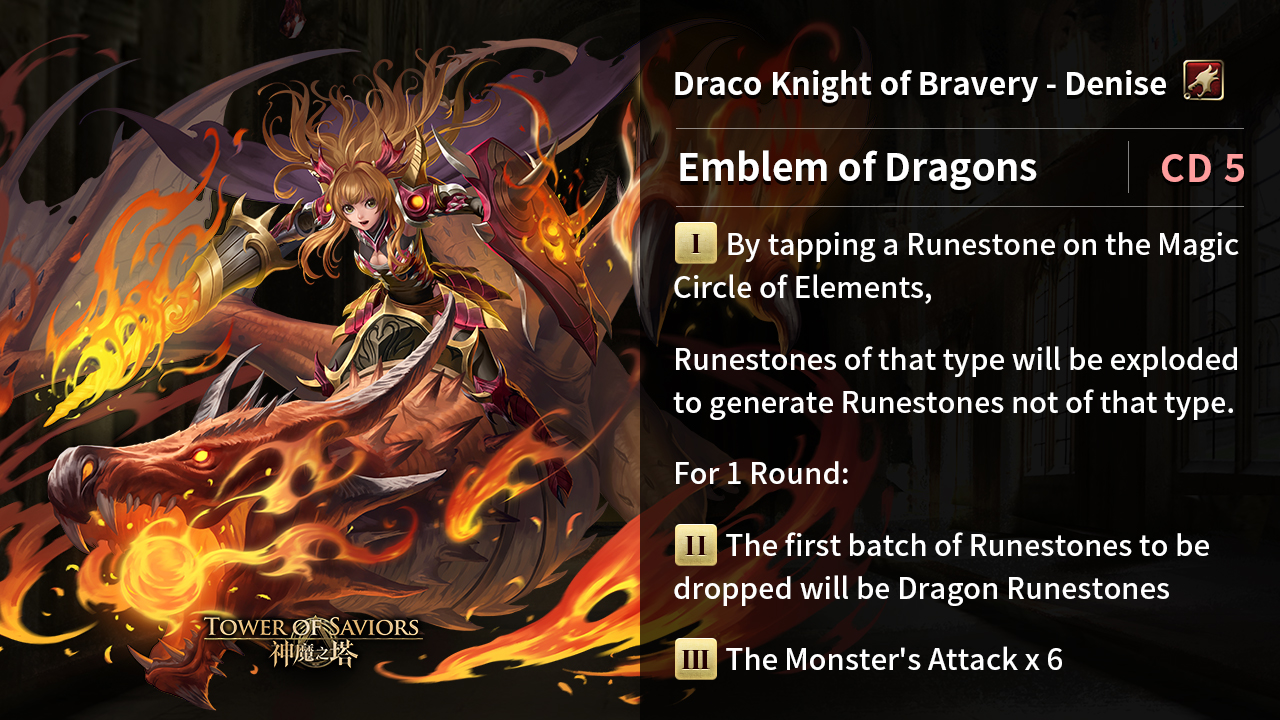 “Draco Knight of Bravery – Denise” can activate “Emblem of Dragons” upon short 5 CD: 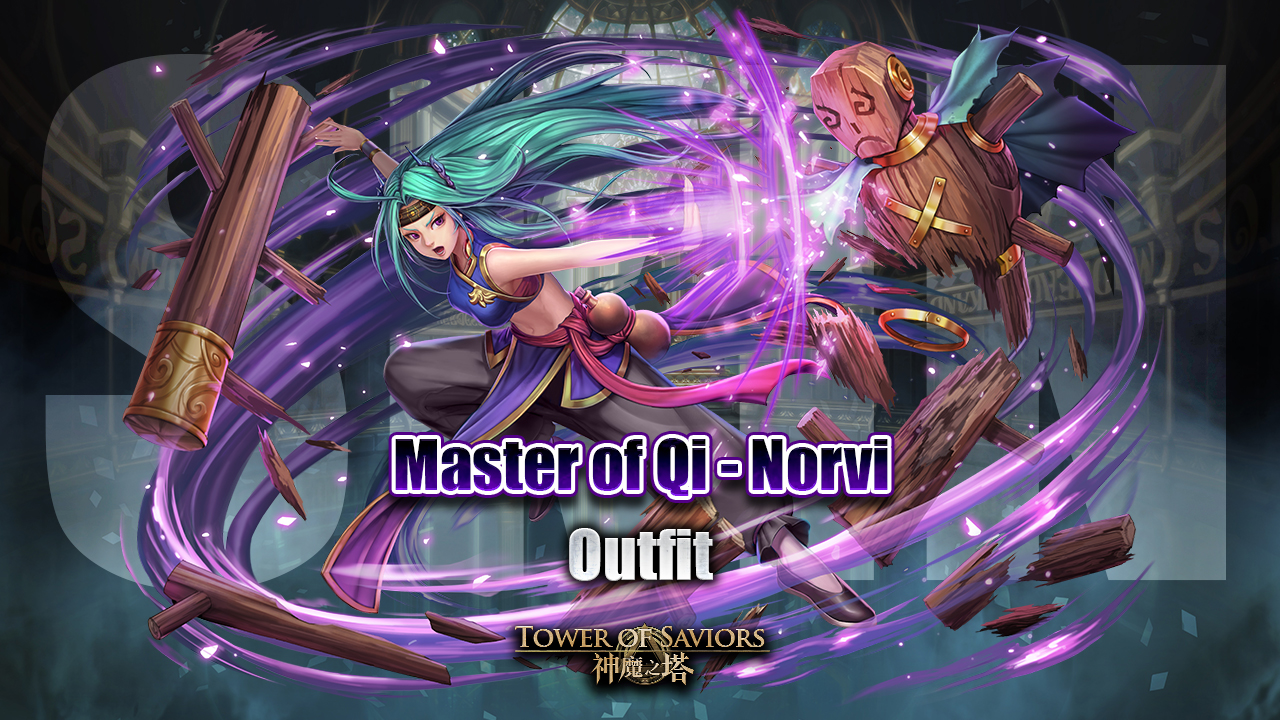 Upon version 18.1 update, Summoners can redeem Norvi’s new outfit with prize point in the Arena!

Freeze all enemies for 3 Rounds. When this effect is in play, enemies’ Defense will be reduced to 0. Turn 6 Runestones other than Fire & Heart Runestones into Enchanted Fire Elf Runestones. For 1 Round, for every Heart Runestone present upon the end of Runestone-moving time, the Monster launches an extra attack, to the max 6 extra attacks!

“Timid Prodigy – Sapphire” can activate the active skill upon 5 CD:

Ignite all enemies for 3 Rounds. When this effect is in play, enemies’ Defense will be reduced to 0. For 1 Round, Elf Attack x1.6. The less the time spent on moving Runestones, the higher the Elf attack, to the max x 2.6 for 4 seconds left.