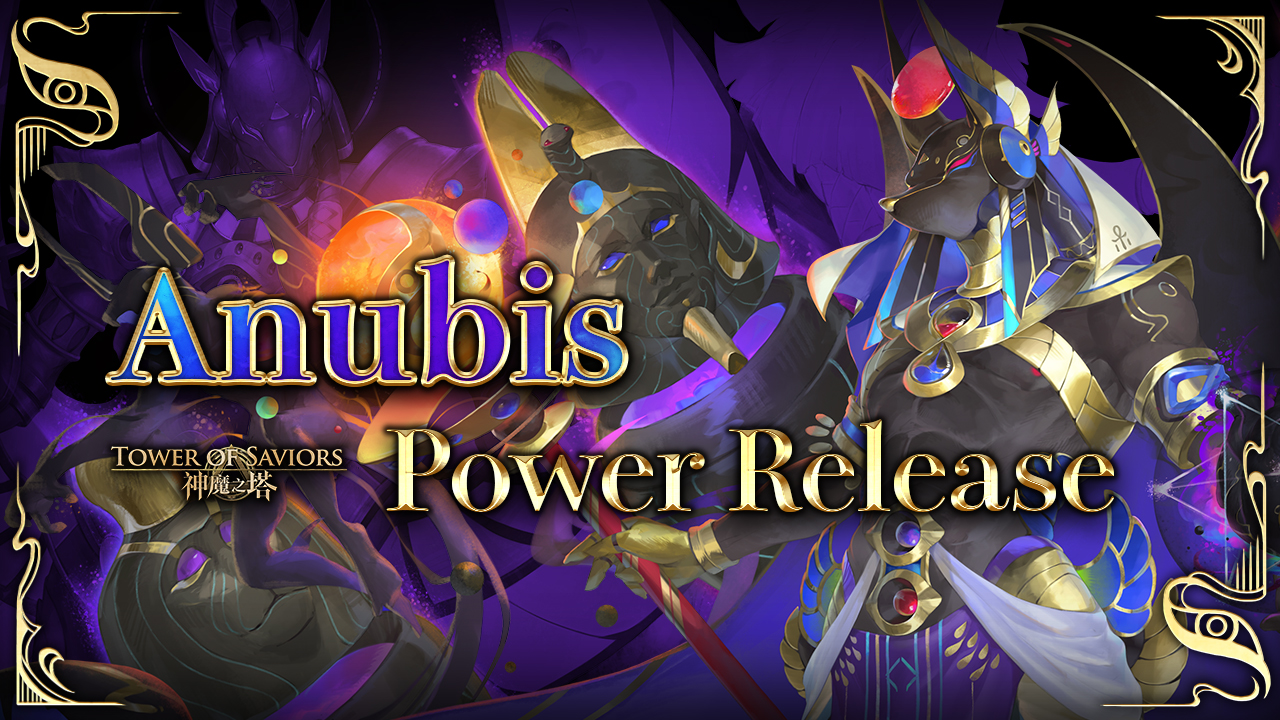 Into the 4th week of version 18.1, “Anubis” will be transcending his power through Power Release to set the hype higher! In addition, “Implicit Elegance – Onyx” will be bringing all Summoners a Horror Stage challenge! Last but not least, TOS x “Super Supau” sports drink crossover event will begin on 15th Nov (Fri)!

Trapped inside a jackal body, the cursed “Anubis” had no clue about the solution despite his restless travel…Meanwhile, an on-going invasion to his homeland put his family at stake. When the war took thousands of innocent lives, “Anubis” finally learnt the lesson ── life was so fragile yet so priceless. As he felt the immense remorse for the previous brutal slaughter, the wraiths eventually lent him strength to stop the war. After the war, the city became a ruin, while his family were lying dead somewhere under the bricks… 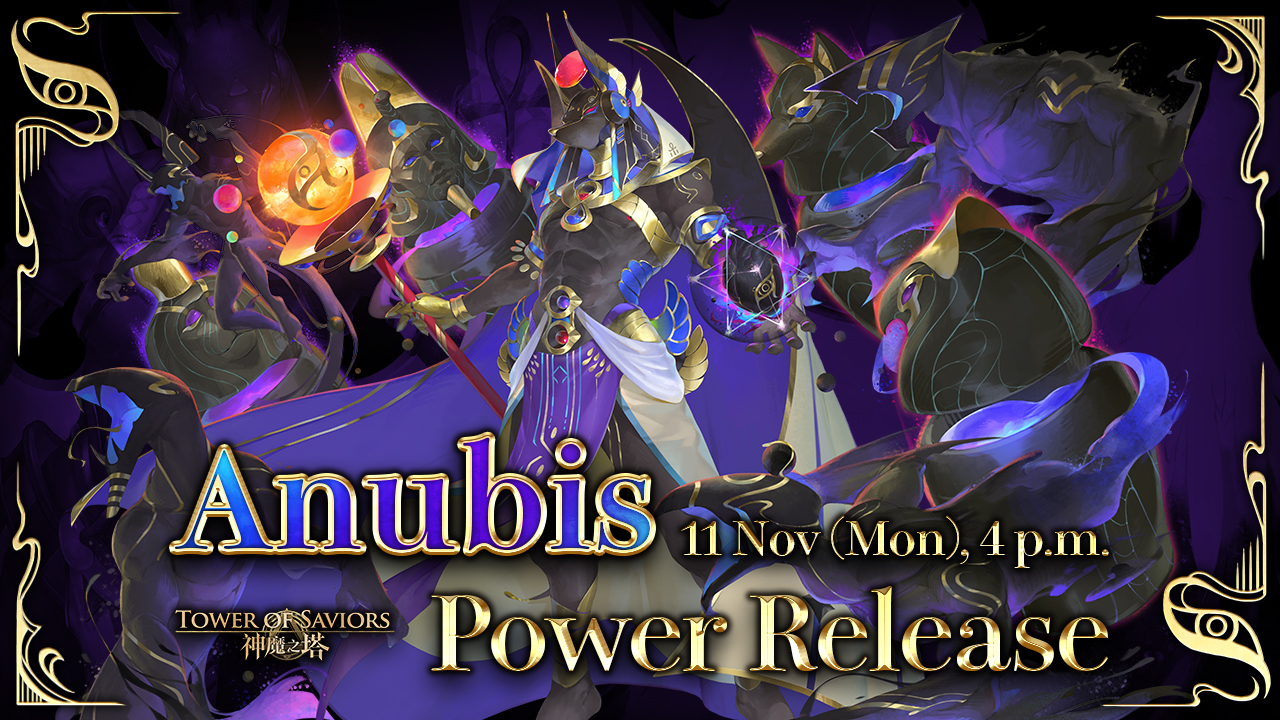 With the realization of life and death, “Anubis” will be available for Power Release at 4:00PM on 11 Nov (Mon)! 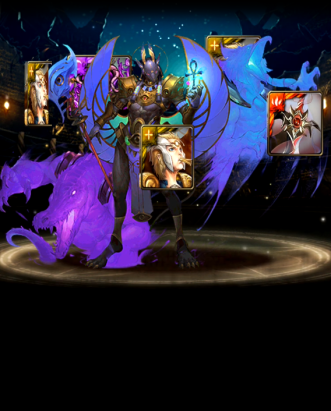 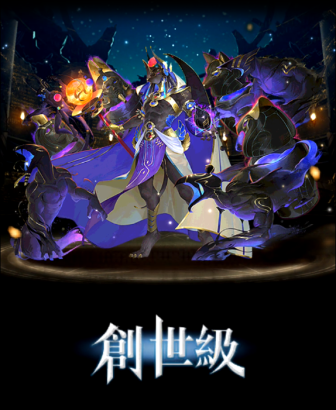 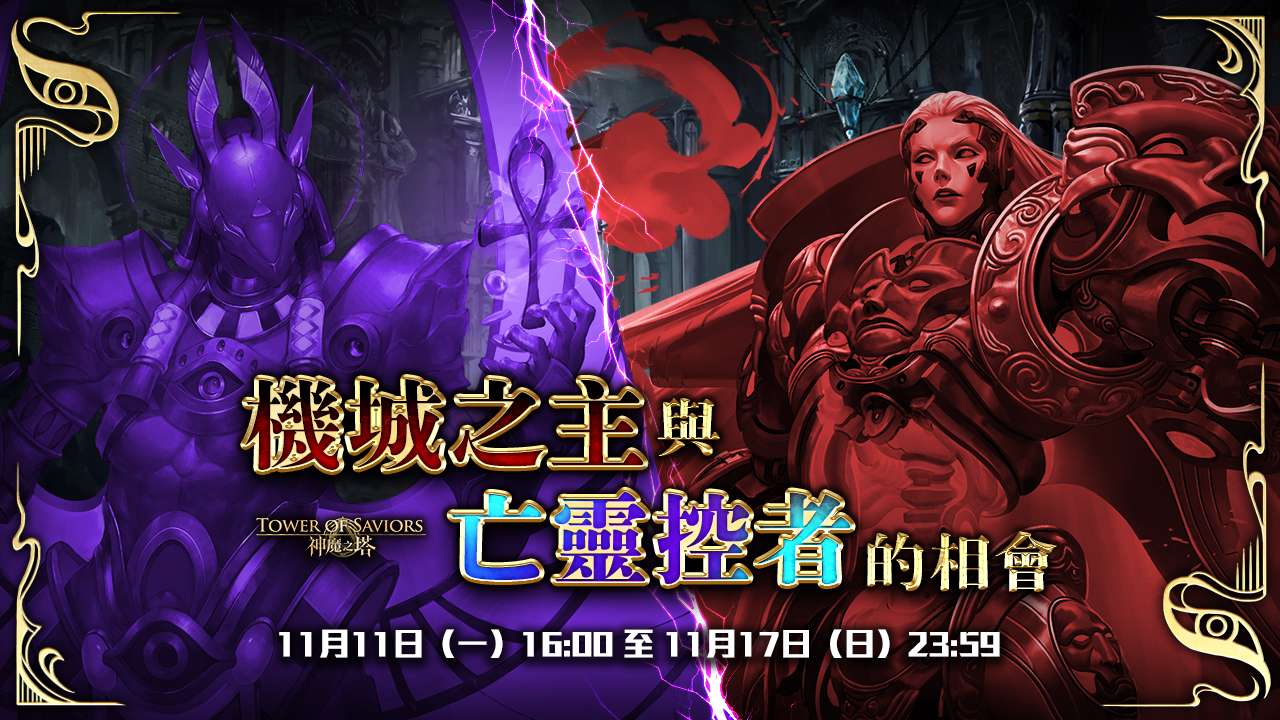 To celebrate the Power Release of “Anubis”, “Mask of Underworld” and “Kinetic Pulse” Card Seals will be opened to bring “Anubis the Jackal of Life & Death” and “Rampage of Doomfire – Pompeii” back for a limited time! “10-Draw” option will also be available during the event period. A random “Yummy Alpacas” will be rewarded for performing each 10-draw! “Ancient Coin Seal” will be available during the event period as well. 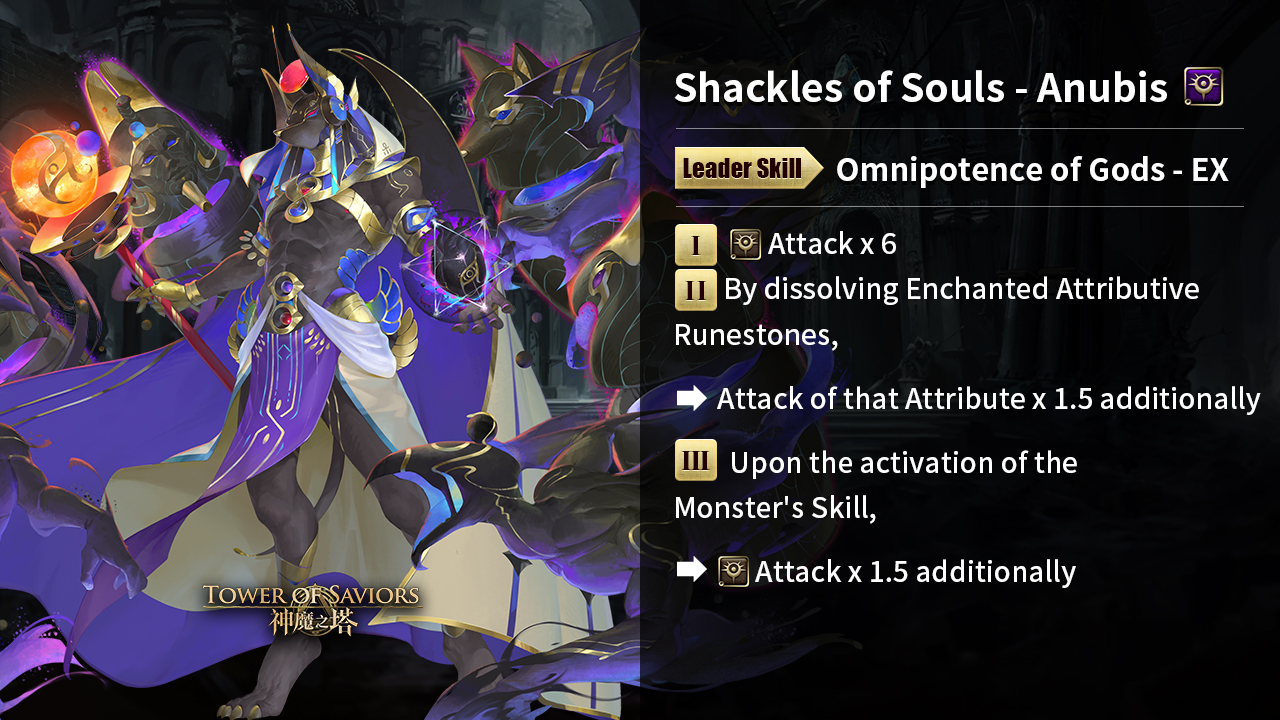 The Leader Skill of “Shackles of Souls – Anubis” is described as below: 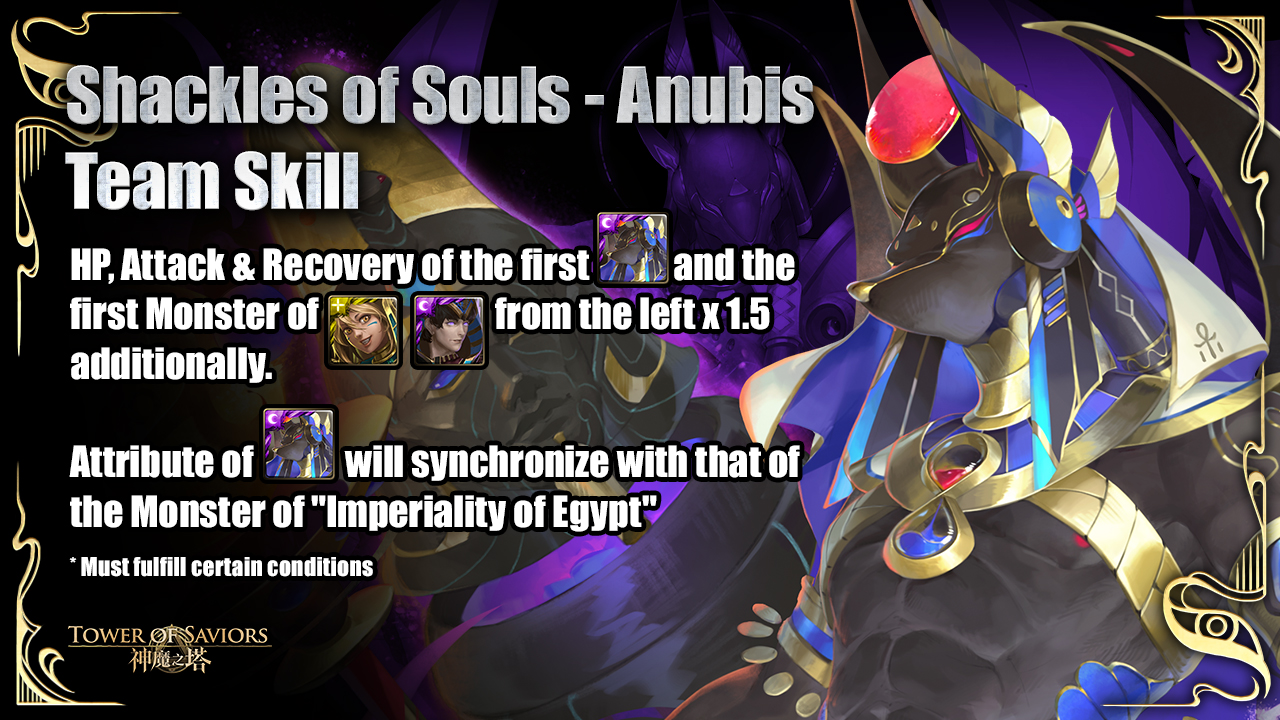 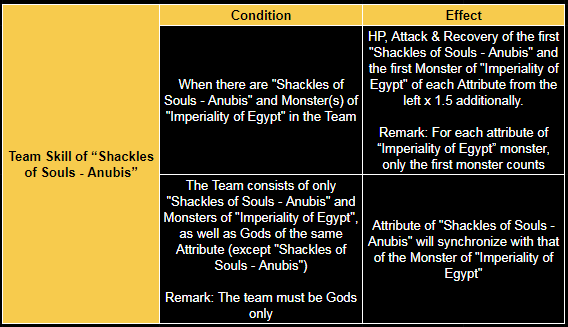 The Active Skill “Flow of Soul-reaping Shadow – EX” of “Shackles of Souls – Anubis” can be activated in 5 CD: 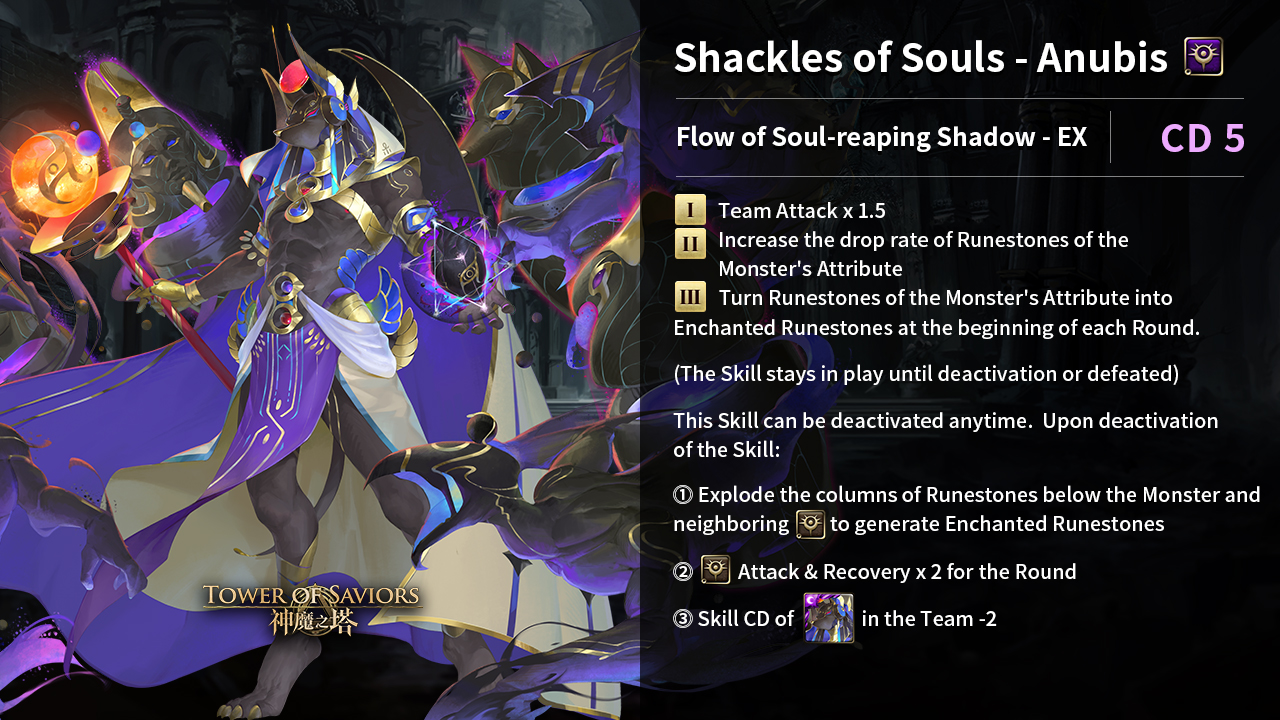 This Skill can be deactivated anytime.  Upon deactivation of the Skill, explode the columns of Runestones below the Monster and neighboring Gods to generate Enchanted Runestones; God Attack & Recovery x 2 for the Round; Skill CD of “Shackles of Souls – Anubis” in the Team -2. 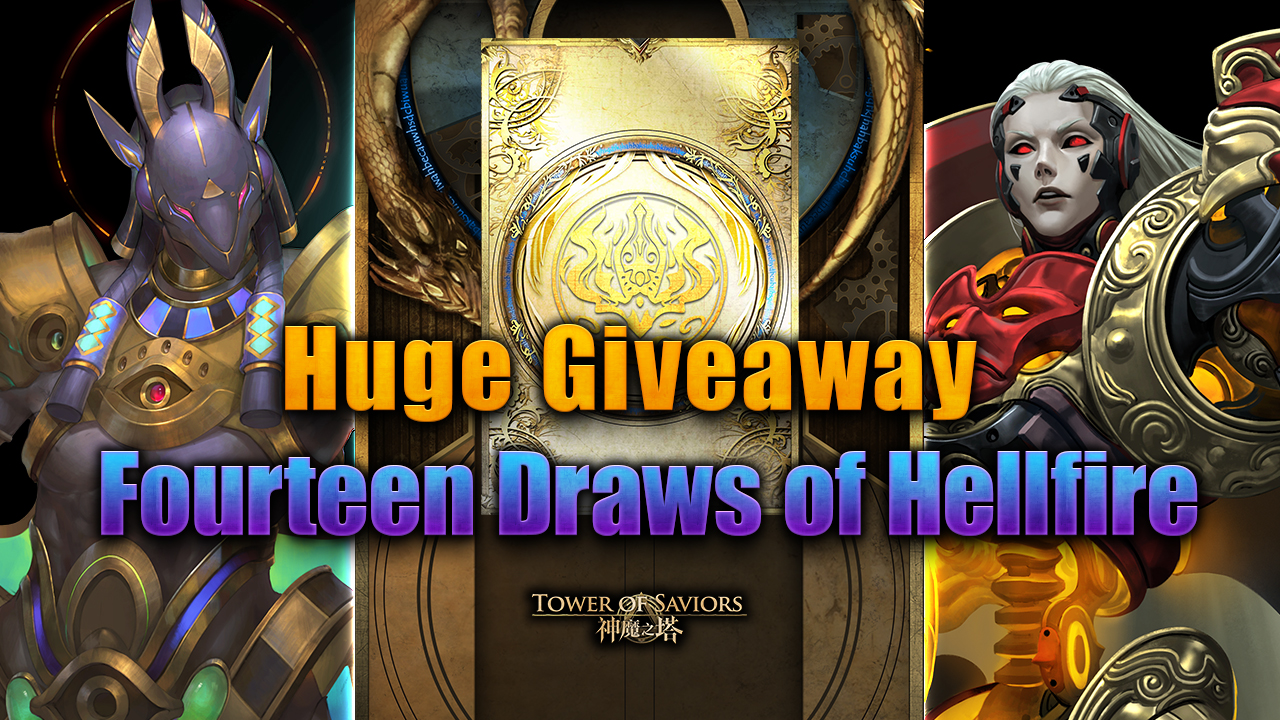 “Pompeii” will also be returning together with “Anubis”! During 11 Nov (Mon) 4:00 PM and 17 Nov (Sun), 2 free draws will be rewarded upon login! The lucky Summoners may get “Anubis” or “Pompeii” for free! 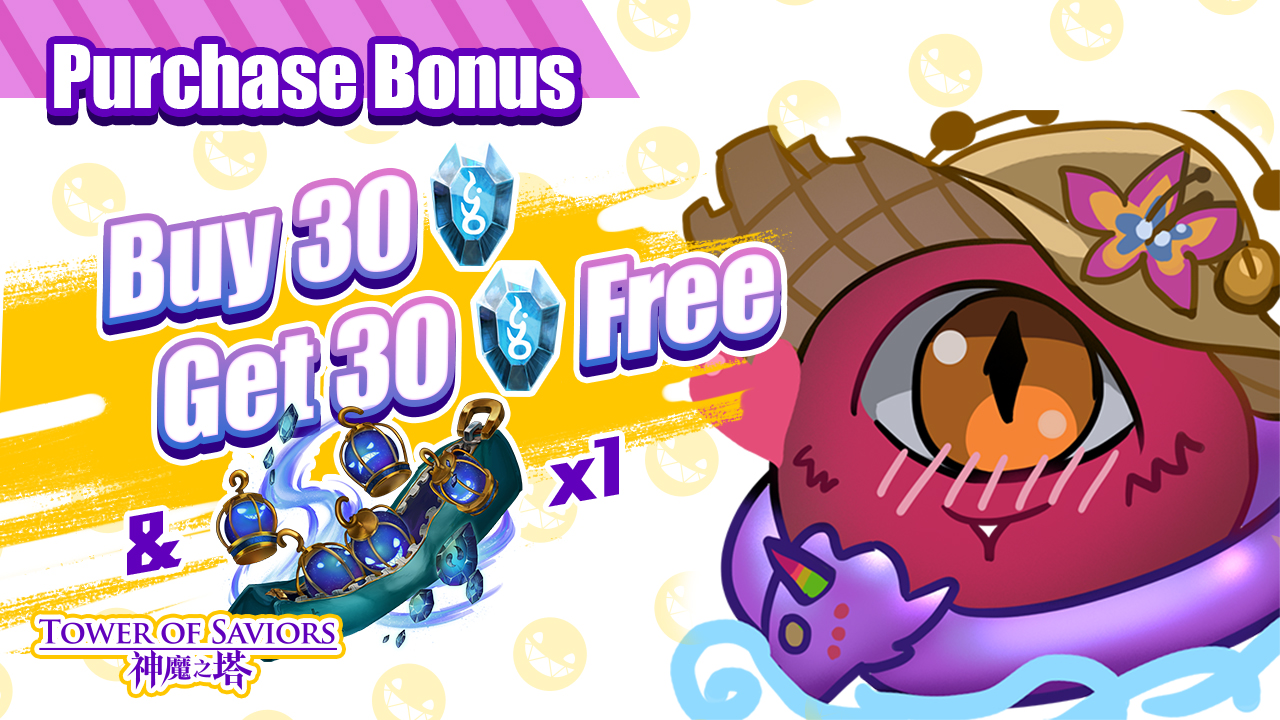 To celebrate the Power Release of “Anubis”, a limited discount for Diamond Purchase will be available during the event period. During 11 Nov (Nov) and 17 Nov (Sun), extra 30 Diamonds and 1 “Quintet Madhead” will be rewarded for the first single purchase of 30 or more Diamonds!

To discuss an emergency, “Diamond” stormed into a misty bathroom but accidentally ran into the naked scene of his best pal “Onyx”. Later on in the bedroom, “Diamond” took out a cute female school uniform and put it on with the help of “Onyx”…Looking at the refined “Diamond” in girl’s wear, “Onyx” suddenly felt a strange feeling that made his heart race… 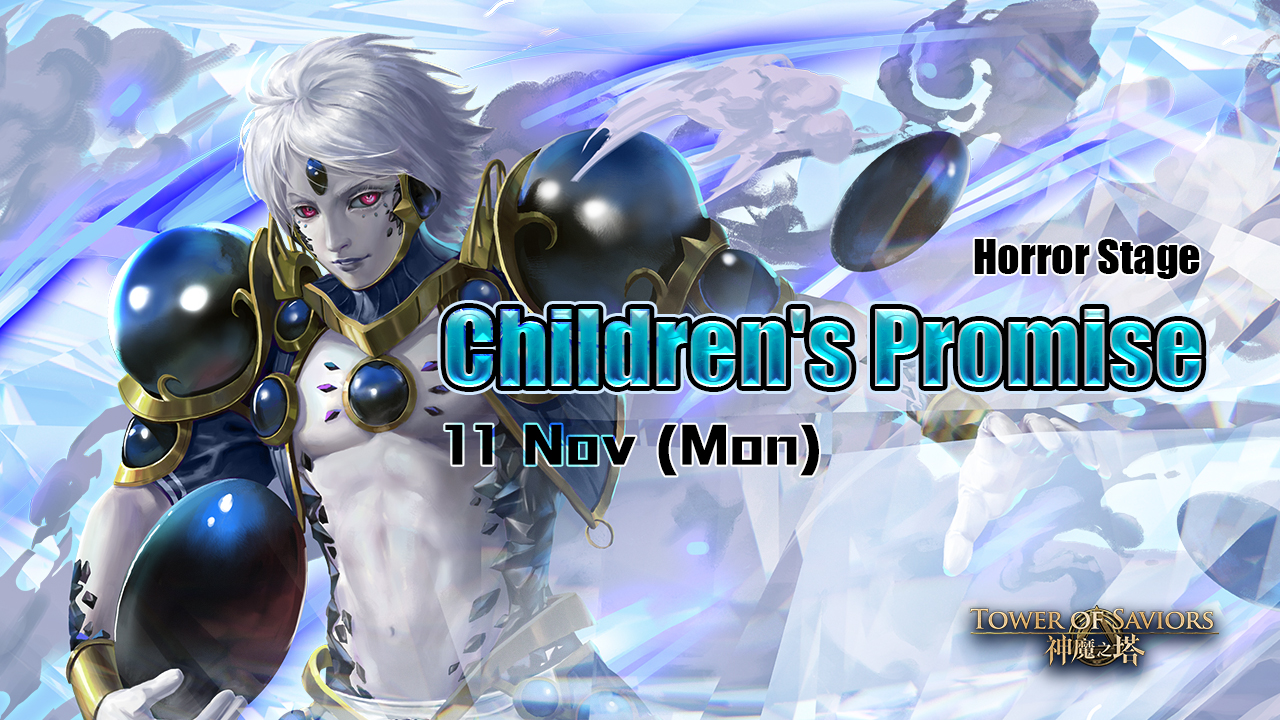 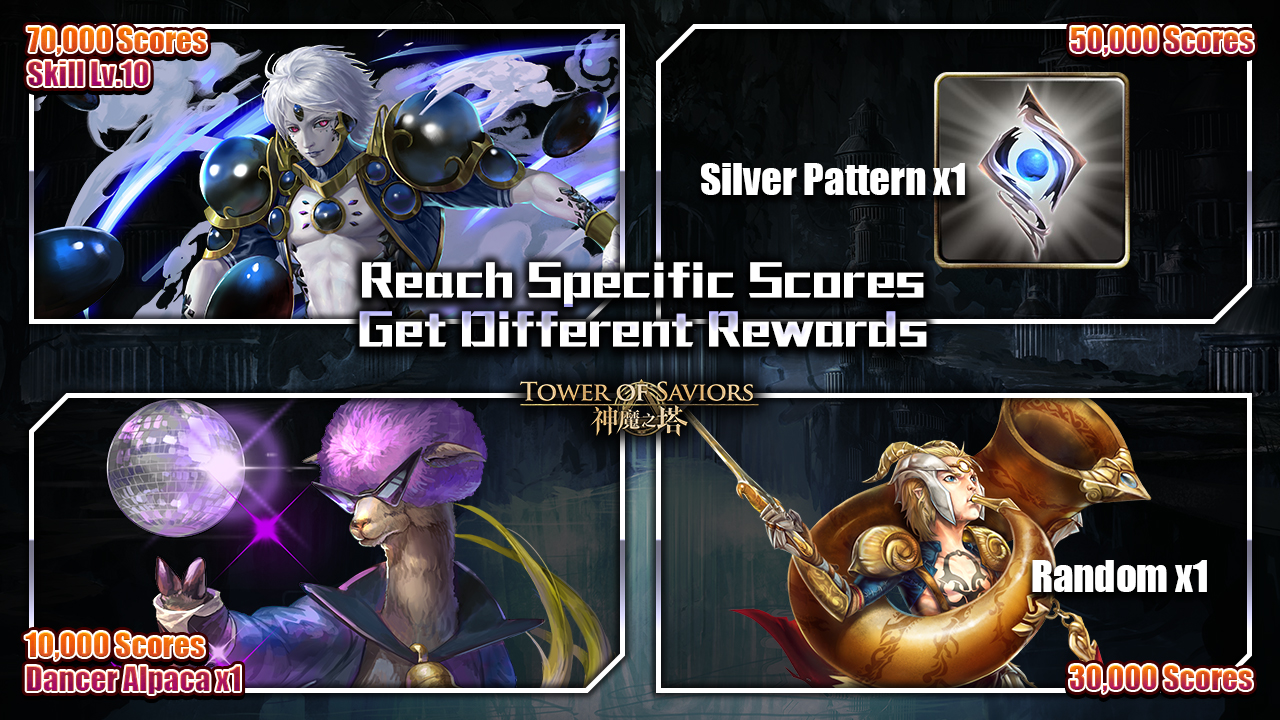 In Horror Stage “My Heartthrob”, Summoners need to achieve a high grade based on the shortest number of rounds, shortest time, highest average combos and highest attack! Rewards will be given for scoring 10,000, 30,000, 50,000 and 70,000 respectively! 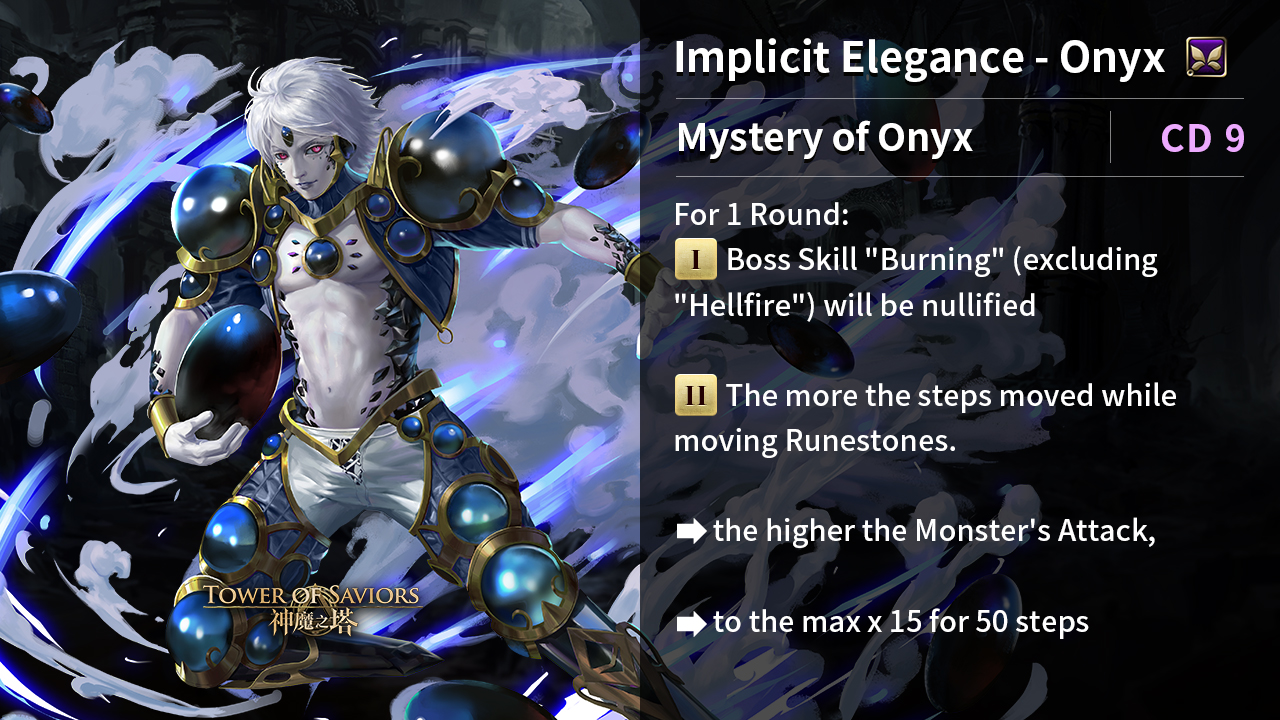 The Active Skill “Mystery of Onyx” of “Implicit Elegance – Onyx” can be activated in 9 CD:

For 1 Round, Boss Skill “Burning” (excluding “Hellfire”) will be nullified; The more the steps moved while moving Runestones. the higher the Monster’s Attack, to the max x 15 for 50 steps. 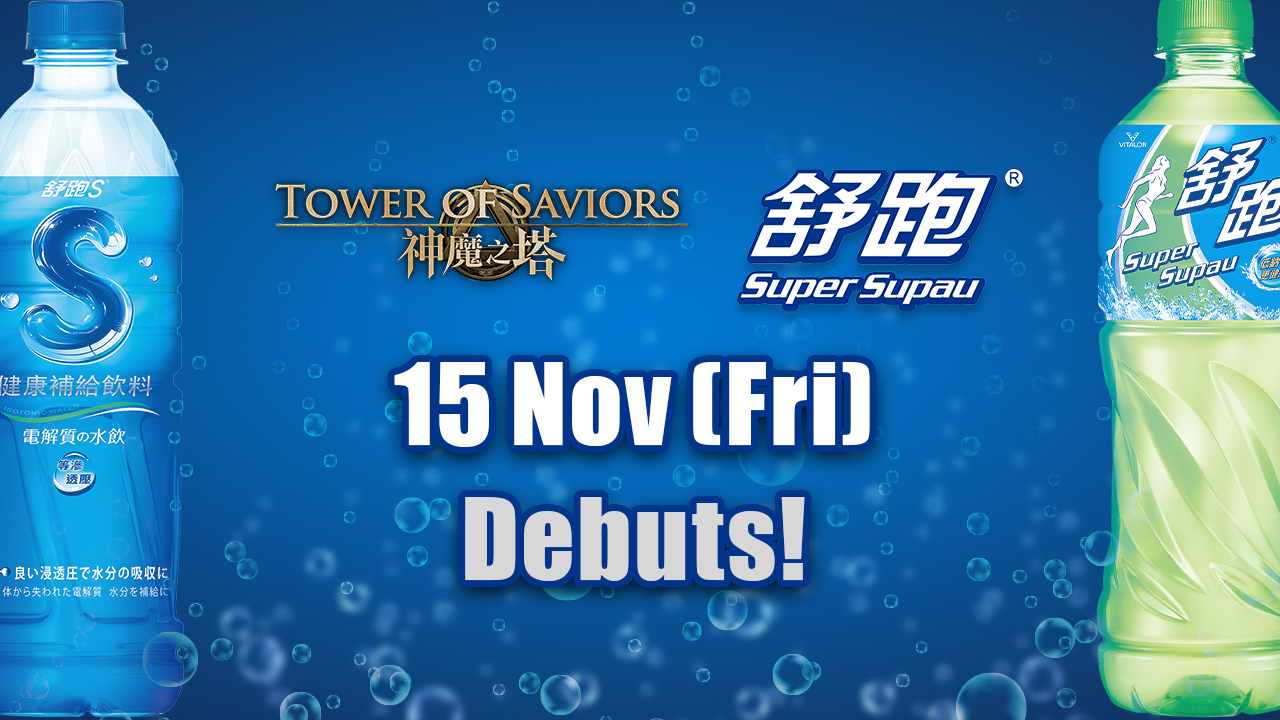 The crossover event with “Super Supau” sports drink will begin on 15 Nov (Fri)! Meanwhile, material stage “Super Supau Fun” will be available for farming from 15 Nov (Fri) to 30 Dec (Mon)! Summoners will get 1 set of Prime Millennium Soulstones for each clearance, and a chance to get “Super Supau – Summer”! 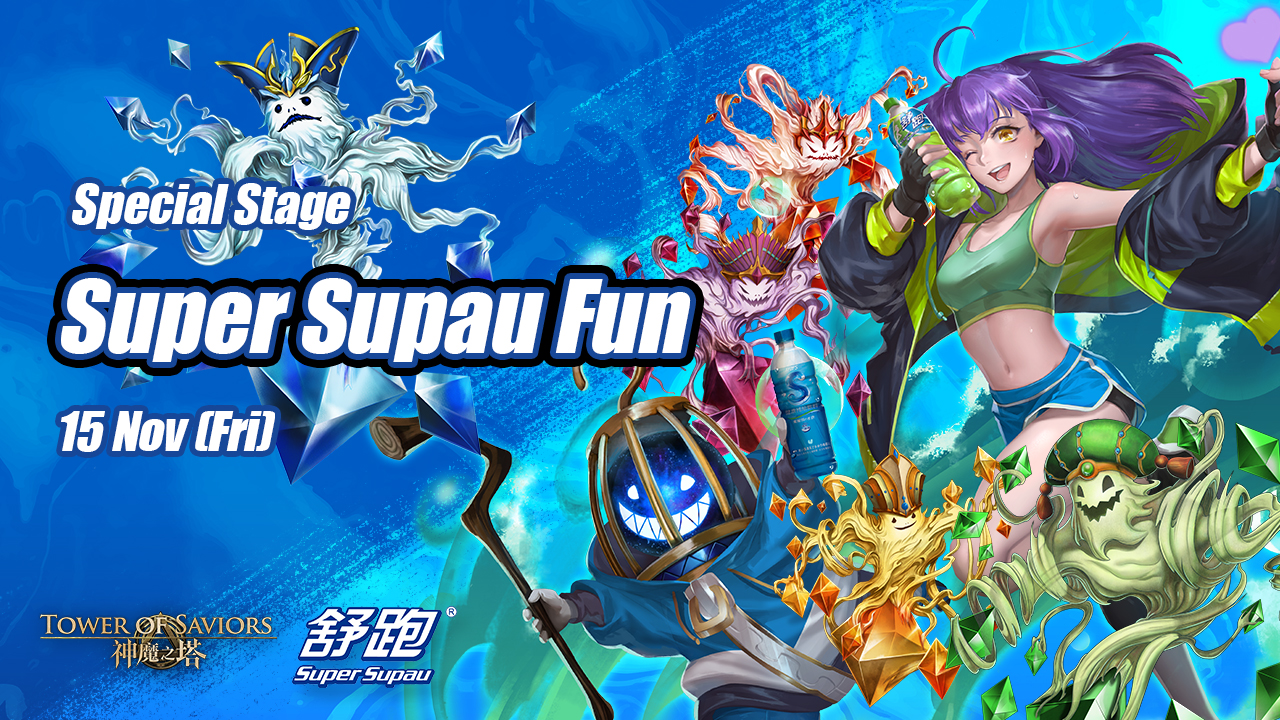 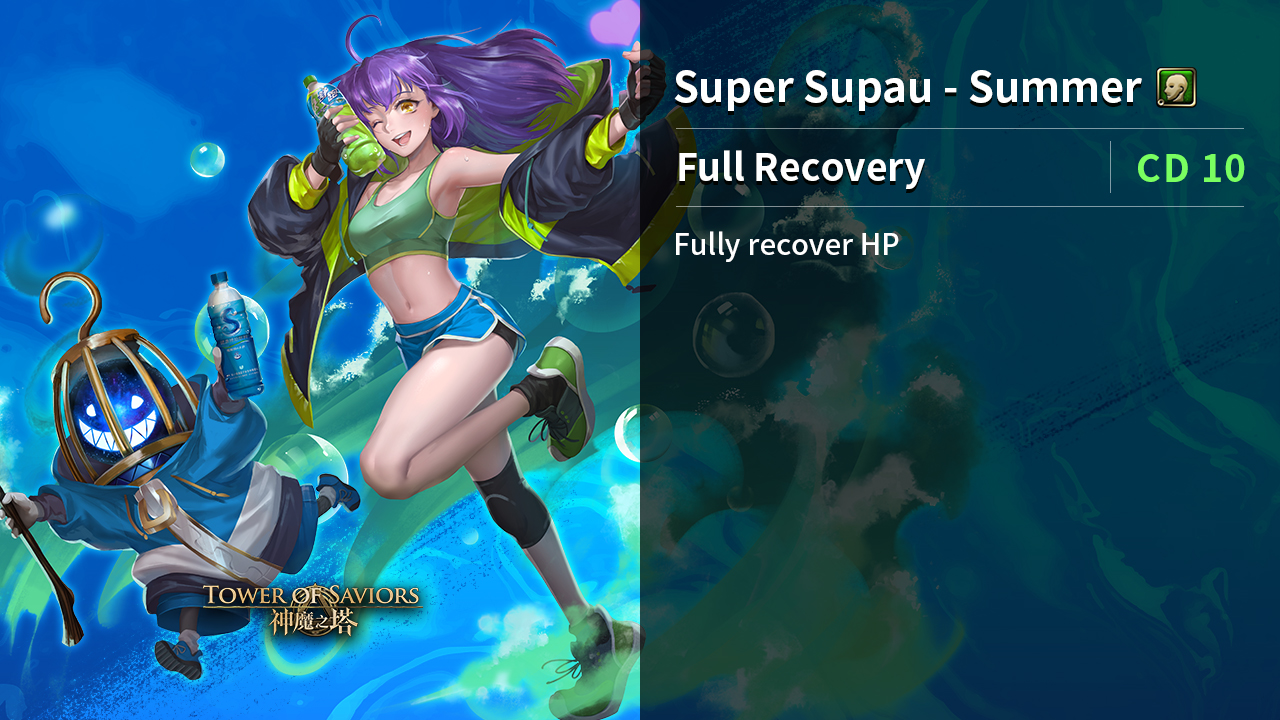 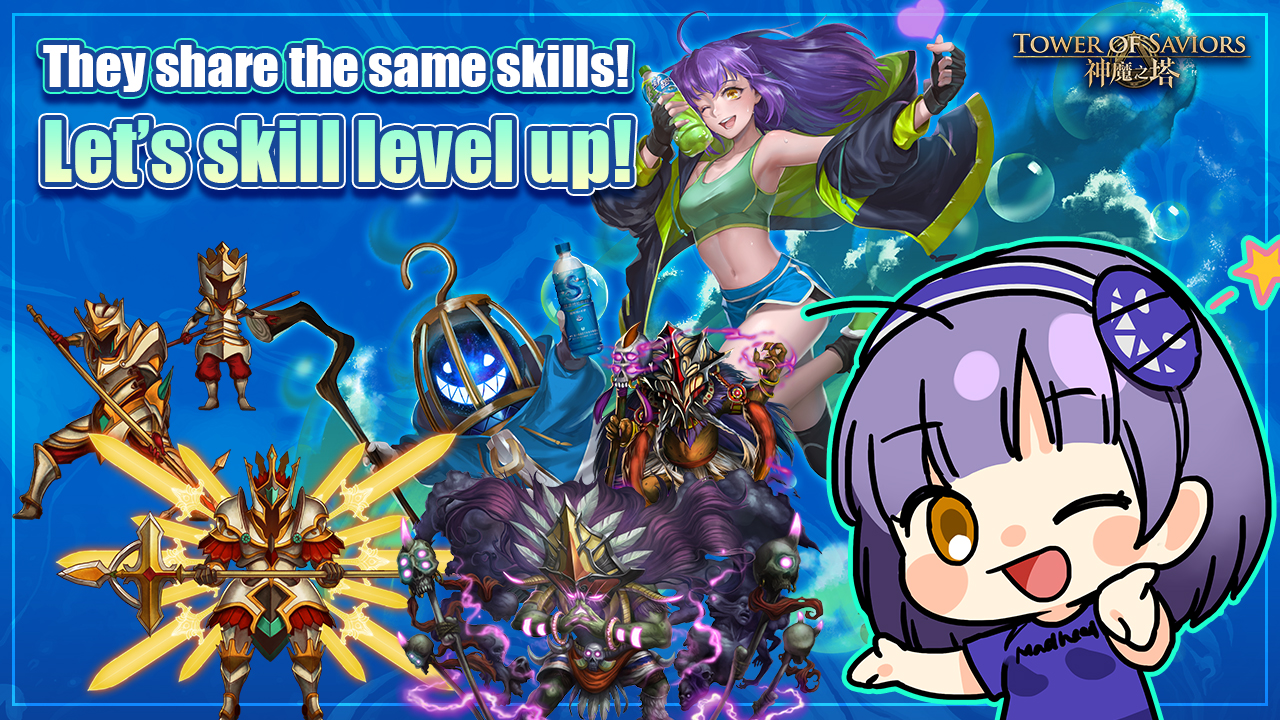 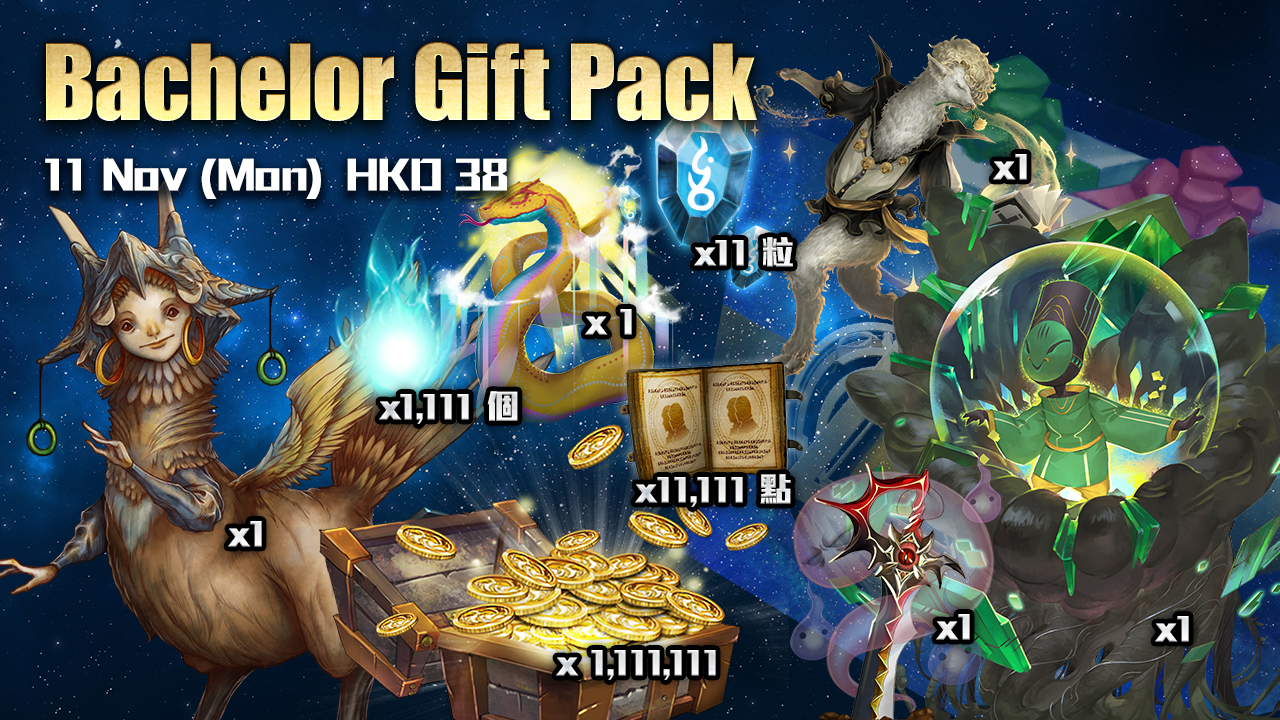 On such a meaningful day like 11 Nov (Mon), a one-day limited item “Bachelor Gift Pack” will be available to get in shop. Gift Pack content includes Diamonds x11, “Fluorescent Python” x1, Souls x1,111 and etc! 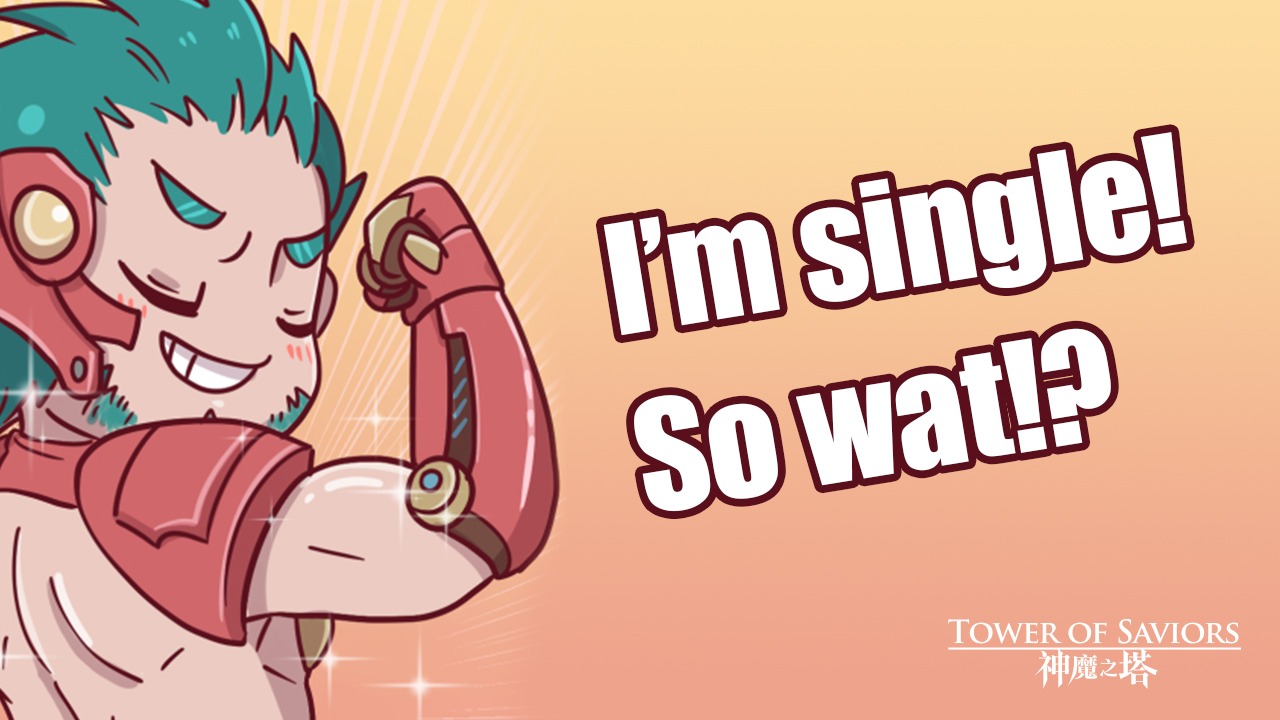 “Anubis” Power Release will be opened at 4:00 PM on 11 Nov (Mon)! In the video, “Anubis” will change himself into Light attribute and lead the Light Gods in the battle!