Next week, “Dodgeball×14×Devils” event will be organized featuring “Razor” into the Nightmare Stage “No Rule Violators” on next Fri! Besides, a special stage “The Best Friendship” will be set up by Gon & Killua!

“Razor” will appear in the Nightmare Stage “No Rule Violators” at 10pm, 20 Dec (Fri). In the boss wave, he will bring powerful Nen Beasts together to fight Summoners! Beware of the lethal attack of Razor and also the two Nen Beasts! 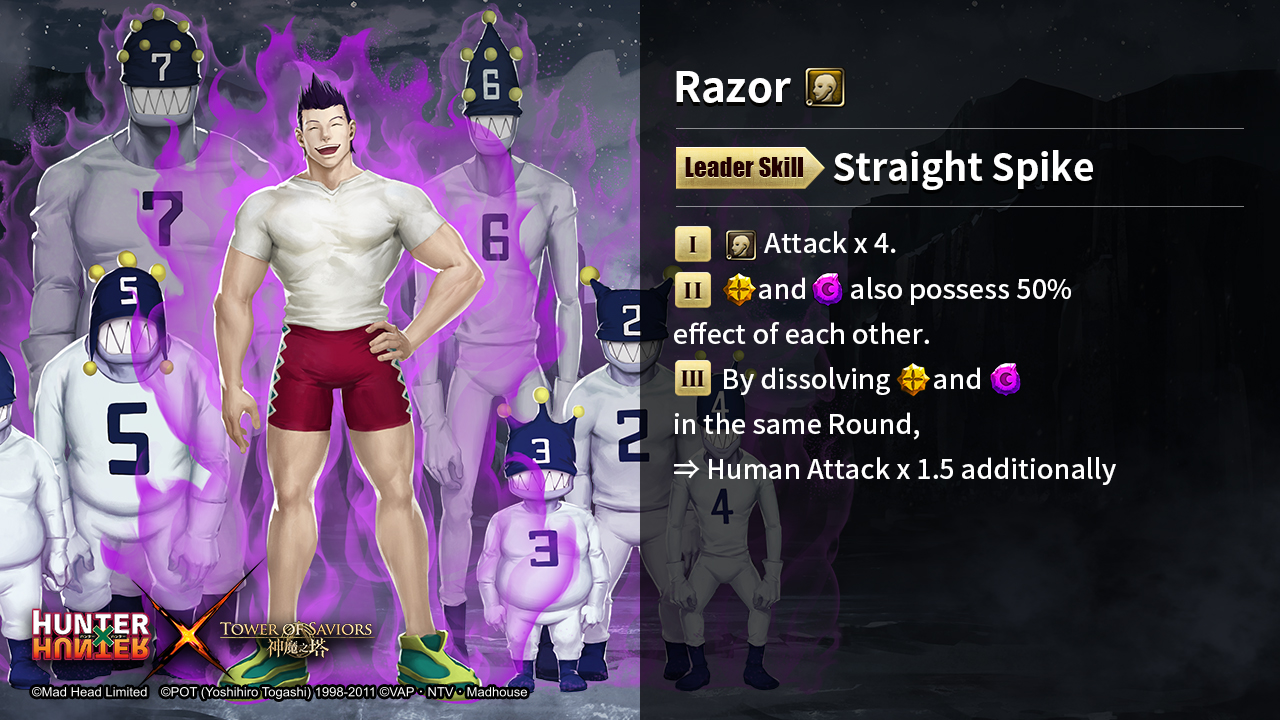 When using “Razor” as leader, Nen Power “Ko” can be activated when the Craft Apparatus is full (consumption: 80% power):

For 1 Round, Leader Attack x 1.5 additionally; Damage received will become 0 (the Damage-reducing effect is applicable to Boss Skills deducting a specific % of Summoner’s HP such as “Bloody Scythe” and “Fatal Blow”). 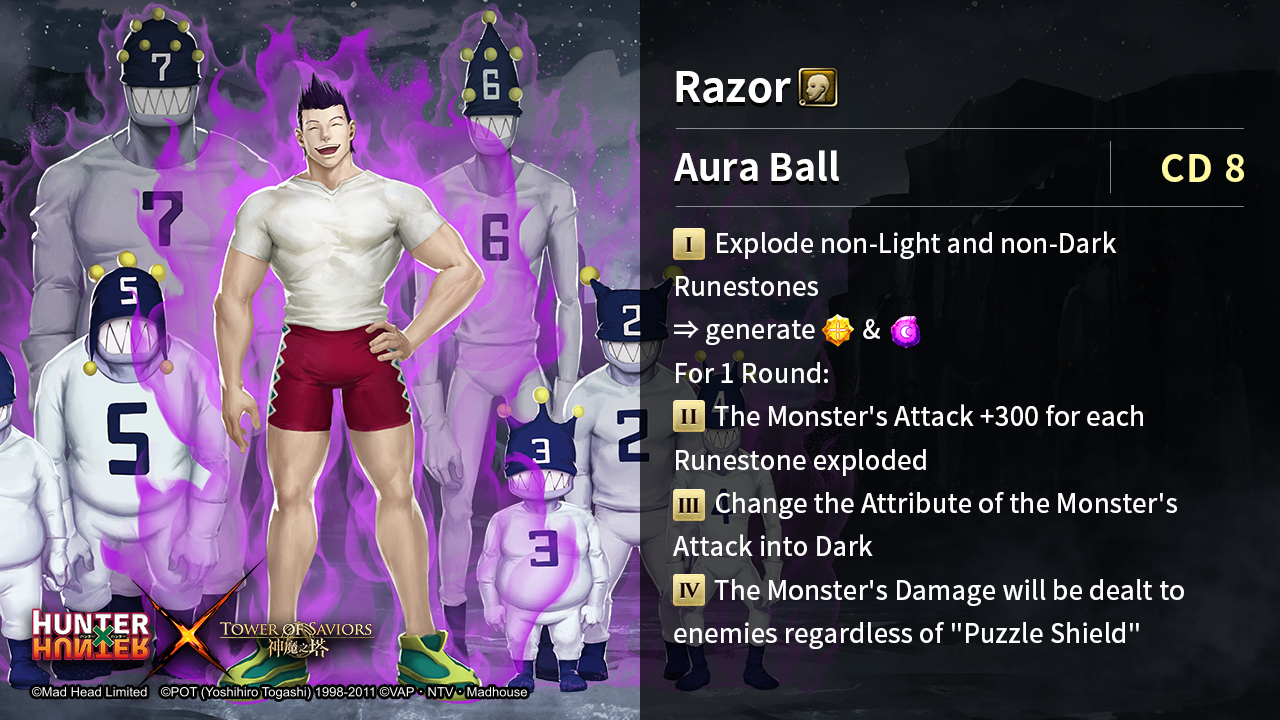 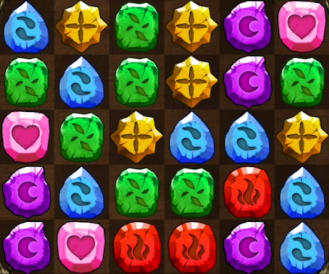 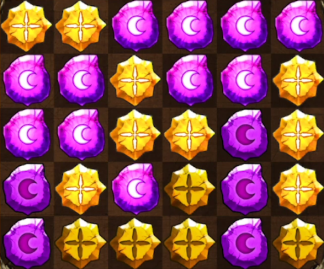 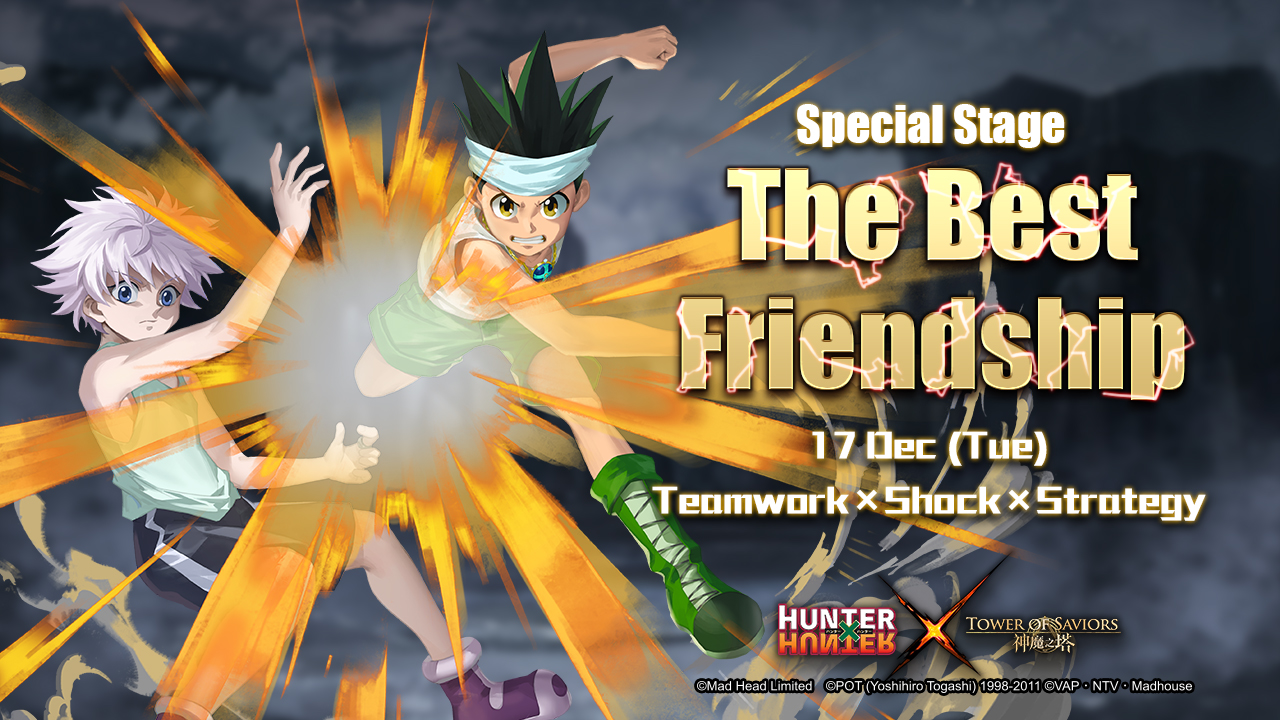 “Gon & Killua” can activate “Power of Best Friends” upon 8 CD:

The last character of “Members of Spider”, also the member of Phantom Troupe “Kortopi” will be available in the bi-weekly stage next mon! You may have a chance to meet “Phinks”, but in the “Elite” stage, “Phinks” is guaranteed to get. 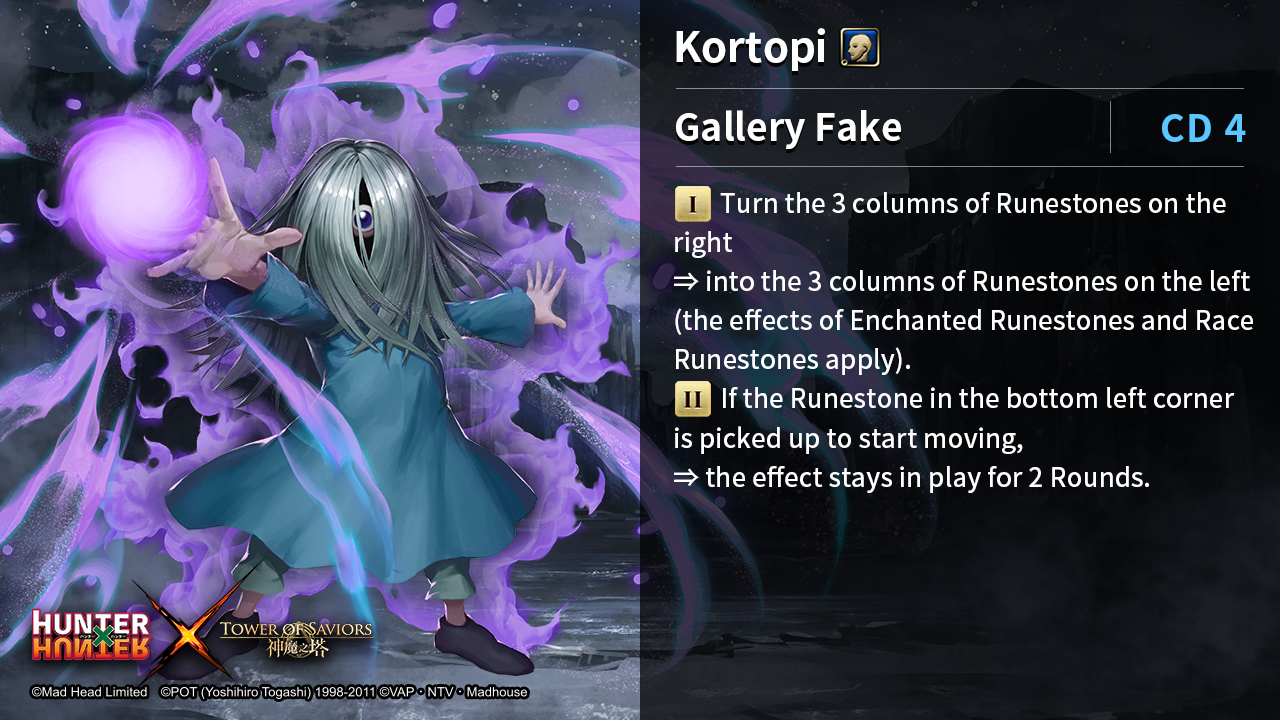 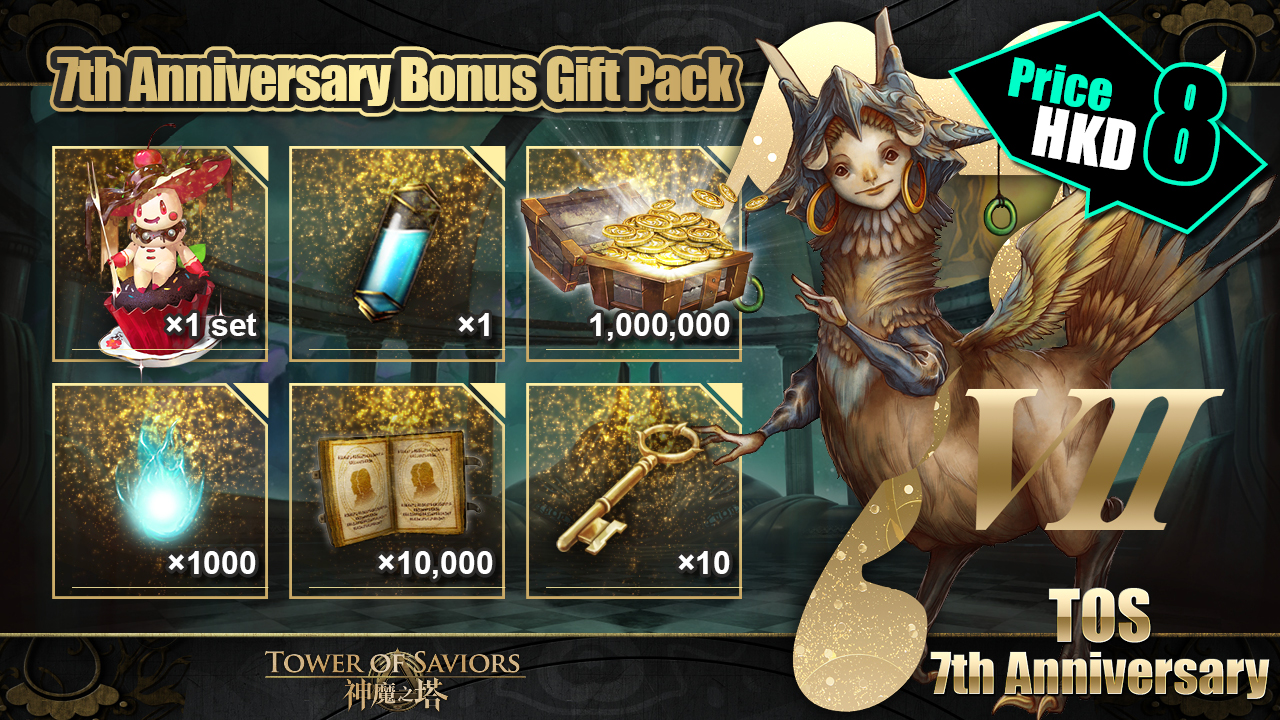 Each week can buy once, so 7 weeks will be 7 times in total.

Razor will be coming to the Nightmare Stage “No Rule Violators” at 10pm, 20 Dec (Fri). In the demo, Razor teams up with Light members to break multiple enemy skills with “Aura Ball”!