During the crossover of “Ultraman”, “Giga Lord Monster – Magatano-Orochi” will challenge you will the Horror Stage “Planet Devourer” next Monday! 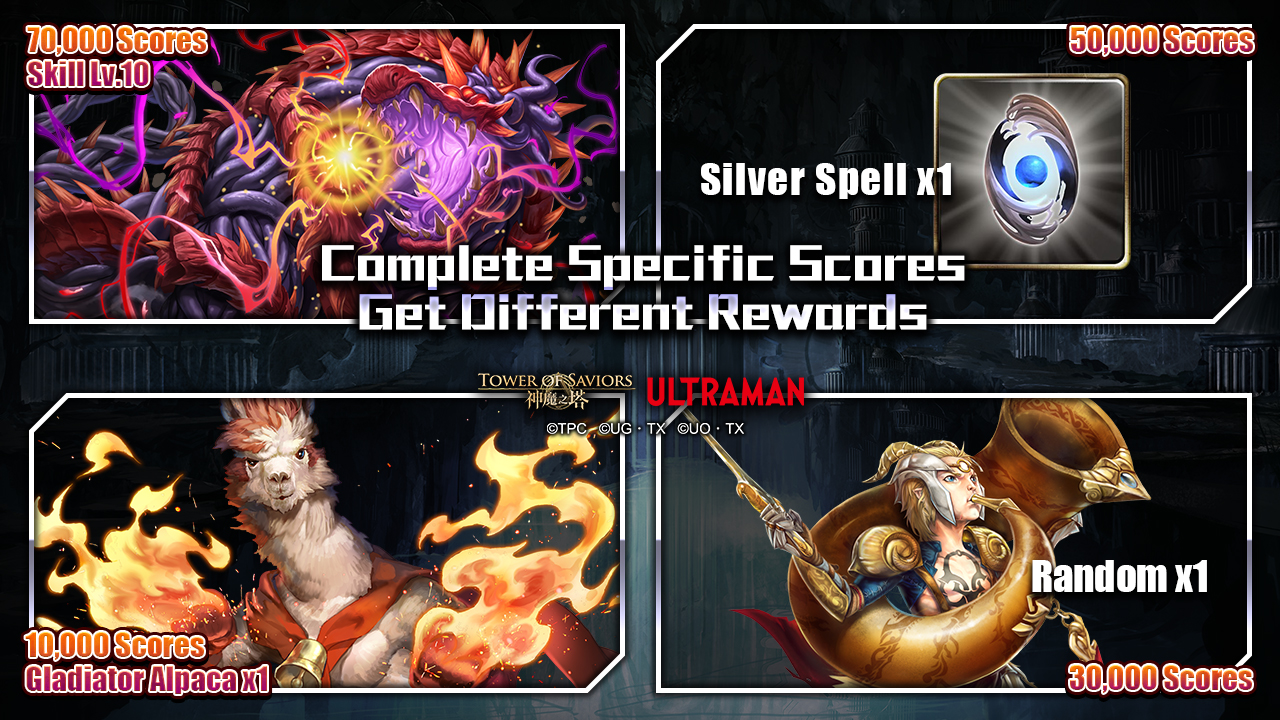 In “Battle the Giga Lord Monster”, Summoner has to beat the stage with the shortest number of rounds, shortest time, highest combos and highest attack to get the highest score! When you score 10,000, 30,000, 50,000 & 70,000, you can obtain specific attractive rewards!

I. For 1 Round: ➭ Fire Beast Attack x 1.75. ➭ Clear all additional effect(s) in play.
II. The more the effects cleared, the higher the Fire Beast Attack increases, to the max x 2.75.
III. When the Team consists of only Beasts, unlimited Runestone movement without dissolving. The “clearing additional effects” skill is very rare in the Race of Beast.

In the stages, it will have a chance to drop rare materials, including “Prime Millennium Light Soulstone”, “Dagger Wielder” (Max. Lv), “Golden Mothdrake”, “Pigmon” & so on!

For 2 Rounds, freeze all enemies to inactivate them and change their Attribute into Fire. 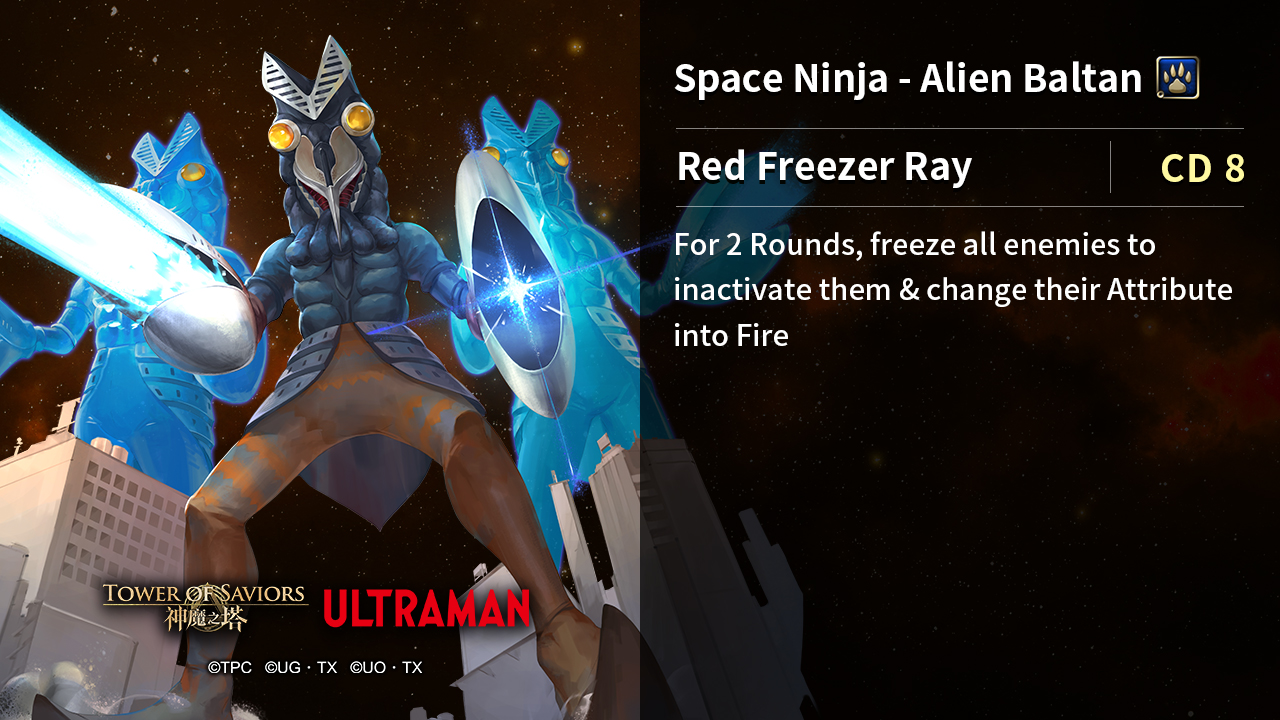 “Magatano-Orochi” will set up the Horror Stage on 12 Aug (Mon)! It will team up with “Zetton” to confront the enemies!