Main ChaptersVoid of the Realm

Void of the Realm takes place in a parallel universe. These stages will be unlocked after completing the 7th seal. Stages may contain hidden achievements and “Void Properties” which interfere with Summoners’ actions to increase the overall difficulty.

There are 3 different chapters available in the Void of the Realm: Era of Magic, Age of Heroic Spirits and Iron Age. It’s like a story mode that Summoners can enjoy the plots as they proceed further. 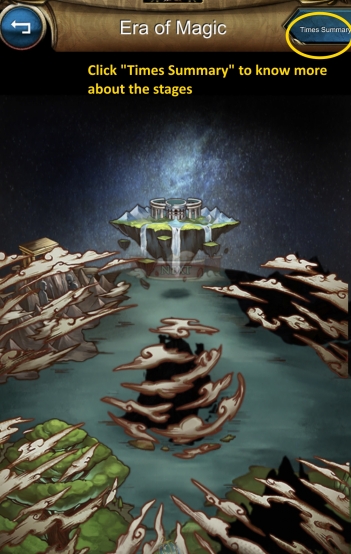 In the Void of the Realm, enemies have special properties countering Summoners. If your team has monsters of enemies’ Counter Attribute in the Team, the enemies’ Attack increases in proportion to the number of those Monsters present.

Each monster of enemies’ Counter Attribute present = Enemy +40% damage, max +200%. So, be more careful when forming a team. 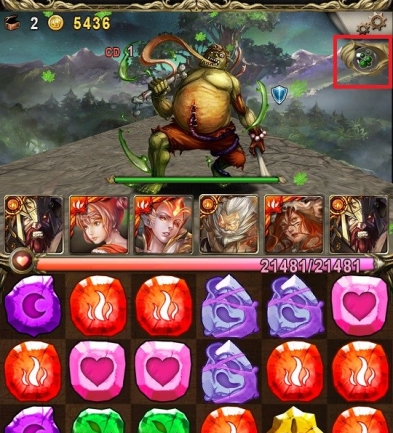 Some stages have achievements. Completing specific achievement will be rewarded or even to unlock a special stage.

When you encounter enemies marked with the icon in the middle above , if the enemies can’t be defeated in a certain round, they will flee.

Main Characters in Void of the Realm

The Eve of Ragnarok – Fenrir

Hel the Morale of All

You can complete the stage “Loki’s Regret” available on Tuesdays to get this character.

Condition: Complete the stages “A Long Dream” and “Defy Death”.

Summoners can get the character in the Seal “The Collectibles of Norse & Gods”, but it’s closed for now.

You can complete the stage “The Murmur of White-haired Girl” available on Tuesdays to get this character.

You can complete the stage “Distorted Affection” available on Tuesdays to get this character.

Complete the stage  “Distorted Affection” with one ore more “Cyborg Scholars” to get the outfit “Virginia”.

Summoners can get the character in the Seal “The Collectibles of Light”, but it’s closed for now.

Click here for the next topic: Arena, Coliseum & Joint Operation

Tower of Saviors Explore: Void of the Realm
Loading Comments...